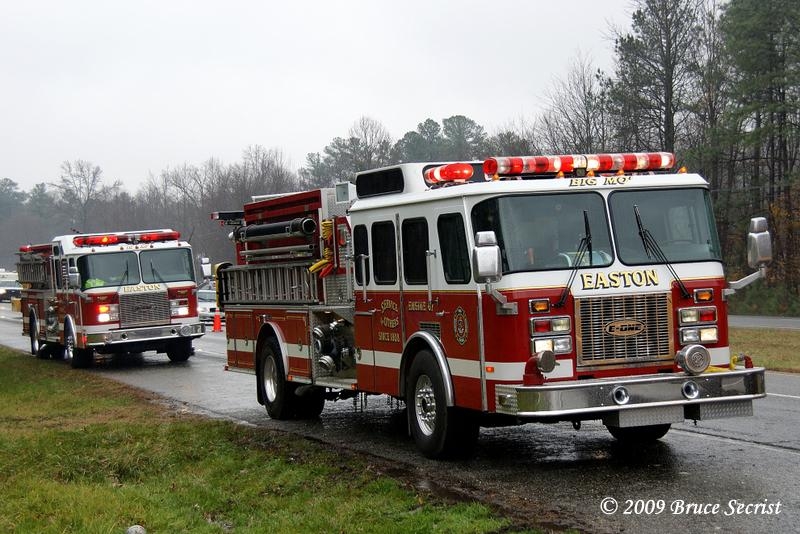 Chief 61 (J. McNeal) arrived on location and reported a single story wood framed structure with heavy smoke showing. Upon the arrival of Chief 60, Officer 601 (C.R. Chance) established command and advised Engine 39 to lay a supply line in the lane. Crews from Engine 68 and Engine 39 pulled hand lines and two crews went in for an interior attack while another crew began with an exterior attack. Command advised all incoming units to stage on Route 50 and send their crew to the scene with hand tools. Due to the extensive overhaul crews operated on the scene for approximately 3 hours before returning. 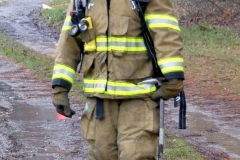 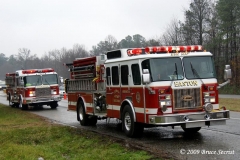 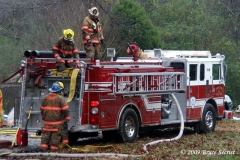 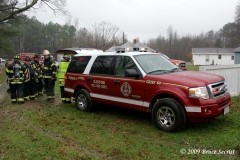 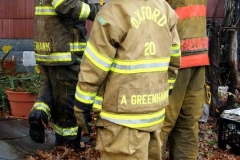 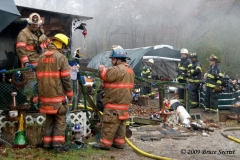 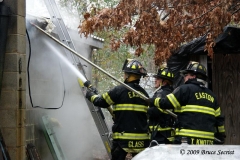 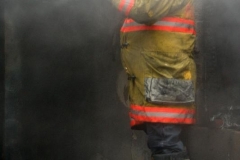 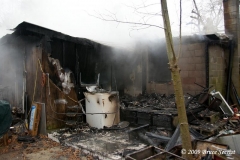 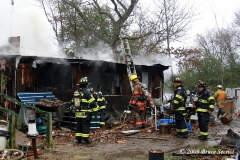 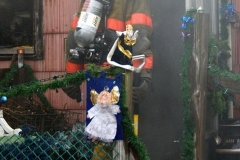 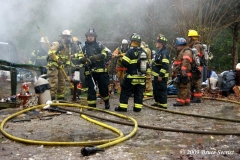 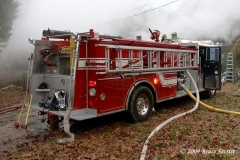 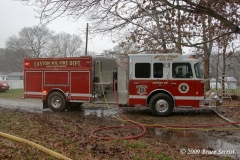 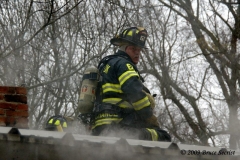 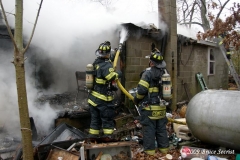 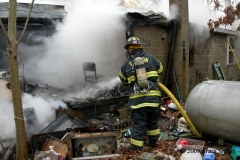 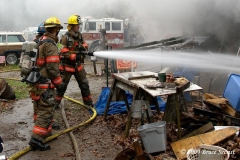 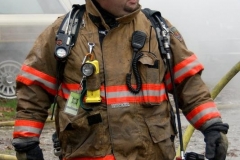 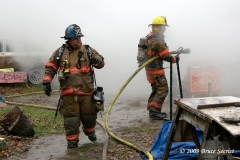 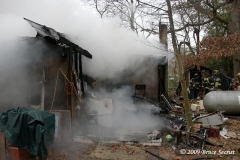 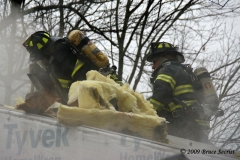 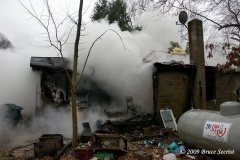 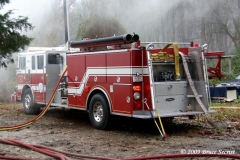 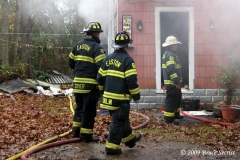 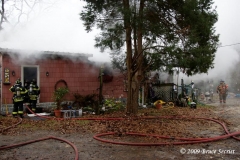 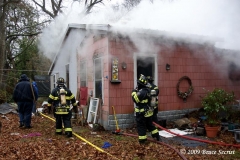