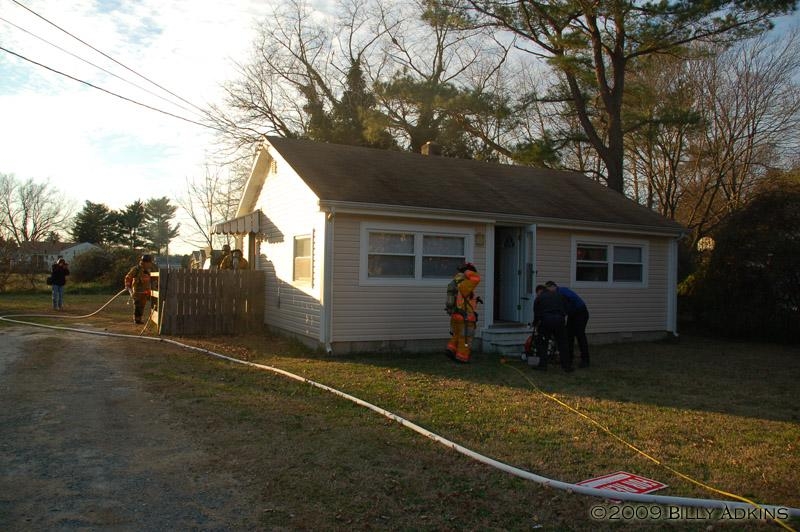 12/17/2009 – Around 4PM Wicomico Central alerted Salisbury Stations 2, 16, and 1 of a Structure fire on Abbott Dr. Crews arrived to find smoke coming out of the doors of the house. The homeowner had removed the burning object from the stove, however, there was some extension into the wall. After a short amount of time, firefighters were able to put out the fire and do some overhaul work. Units cleared the scene within 35 mins. 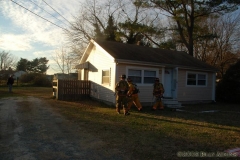 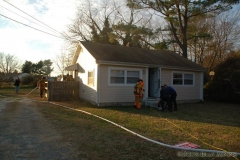 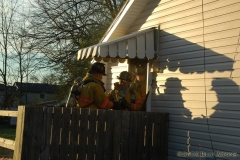 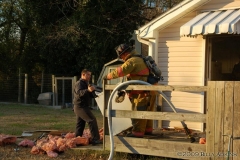 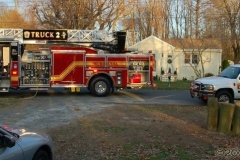 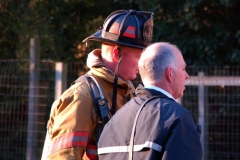 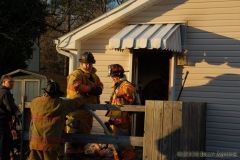 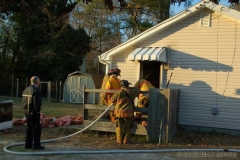 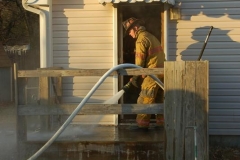 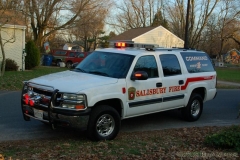 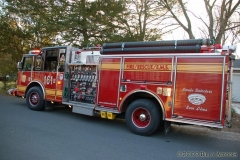 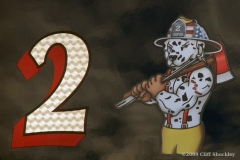