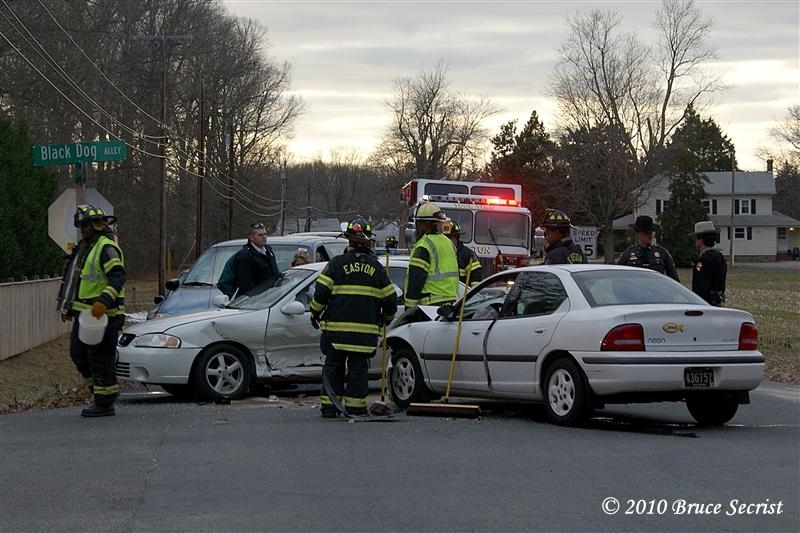 1/5/2010 – At approximately 3:25 PM Talbot Center dispatched Station 60 (Easton) and Paramedic 93 for a 10-50 PI in the intersection of Black Dog Alley and Chapel Road. Chief 61 (J. McNeal) arrived on location, reported two vehicles involved and established command. The crew from Engine 68 performed a door pop on one vehicle to extricate the driver and the driver of the other vehicle fled the scene on foot prior to the arrival of emergency equipment. One patient was transported to the Memorial Hospital at Easton with minor injuries.

The accident is being investigated by the Talbot County Sheriff’s Dept. 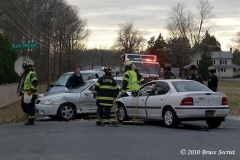 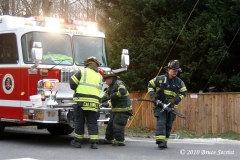 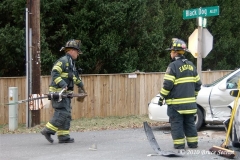 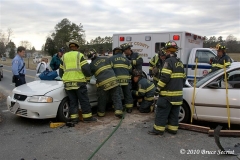 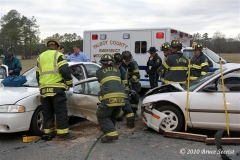 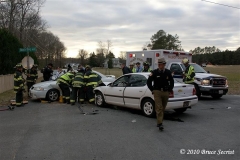 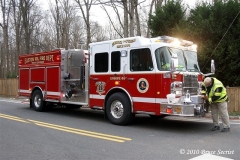 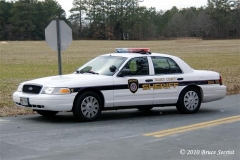 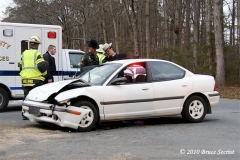 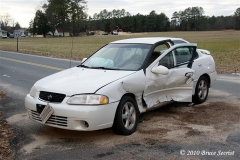