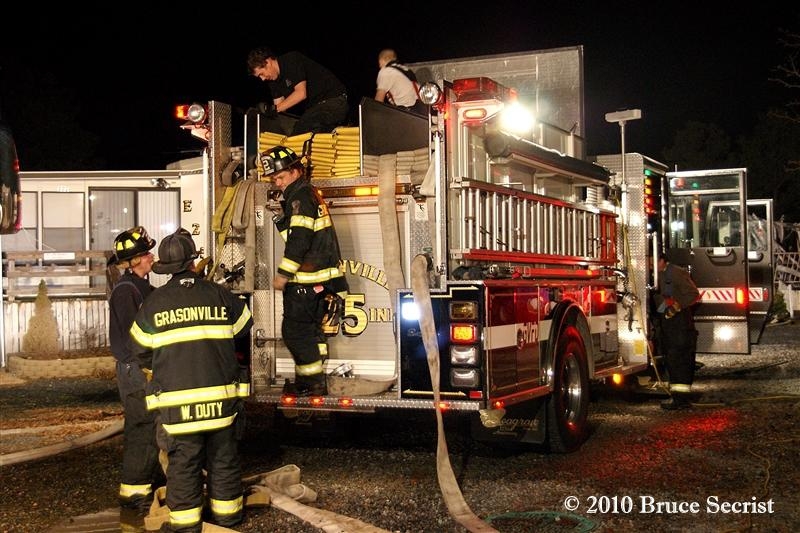 Utility 2 was the first to arrive on location and reported one structure fully involved with several small sheds on fire as well. Engine 25 arrived, Officer 207 (G. Mutchler) established “Beach Harbor” command and requested the Tanker Task Force. Command requested Truck 2 and Engine 32 to proceed back to the scene and all other units to stage on the hard surface. Crews were able to extinguish the fire quickly and begin overhaul. The structure was a total loss and the cause of the fire is under investigation by the Fire Marshall’s Office. 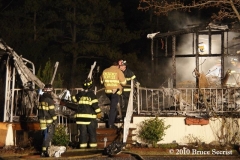 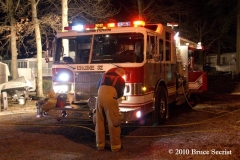 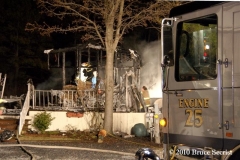 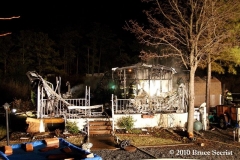 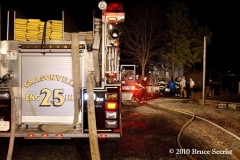 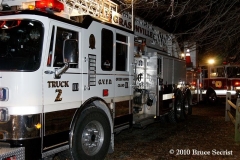 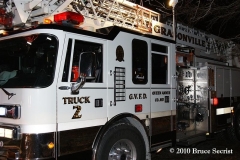 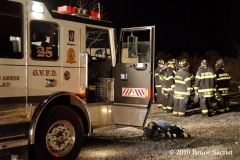 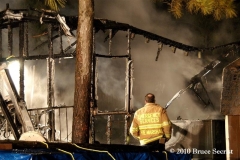 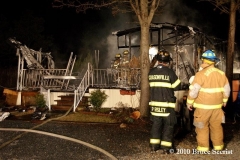 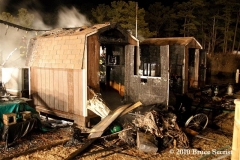 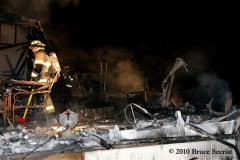 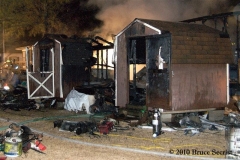 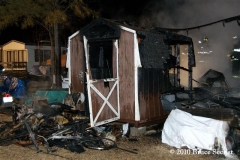 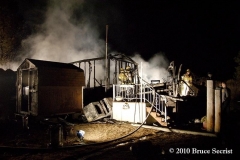 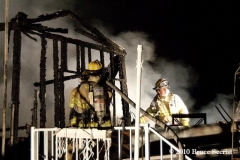 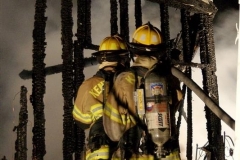 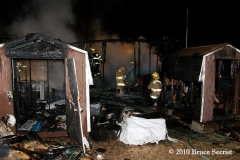 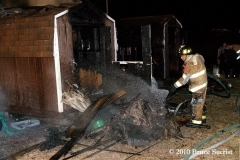 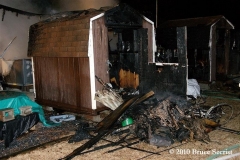 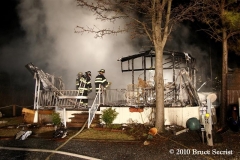 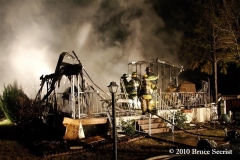 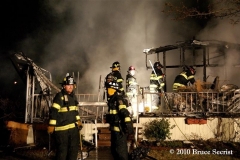 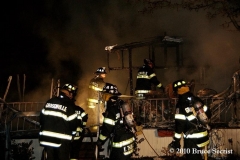