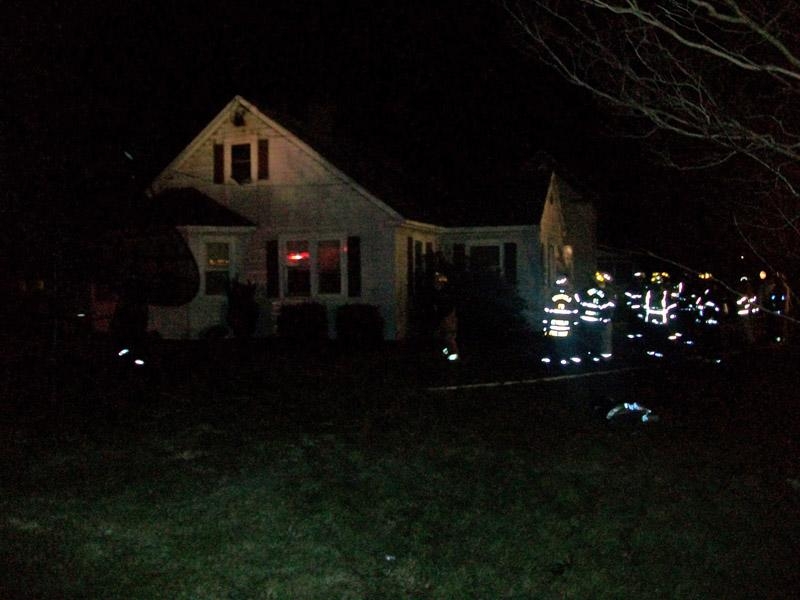 1/22/2010 – At app 17:30 hours, Crisfield Fire Department was alerted for a structure fire at 26348 Mariners Road. Command 2 arrived with 250(Chief Bill Reynolds) establishing command on the scene at 20:33 advising heavy smoke in the addict on the second floor…all occupants appeared out of the building…Engine 203 arrived app 2 mins after command was established…. Marion Fire Department and Lower Somerset EMS was also alerted to respond. Crews worked to find the fire to find that an open flame was. The fire was extinguished and noone was injured in this fire. The situation was placed under control at 21:21. At 00:15 command was terminated. Fire marshalls are still investigating the cause of the fire. Units on the scene – Engine 203, Engine 202, Tower 205, Rescue 208, Command 2, Engine 306, Paramedic-Ambulance 800….red cross is taking of the victims of this fire 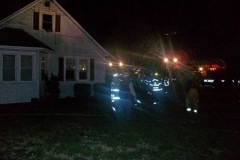 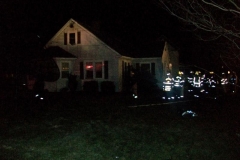 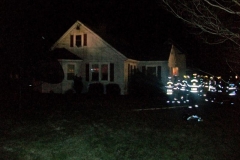 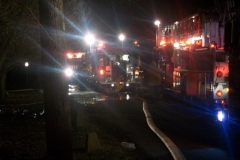 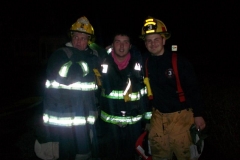 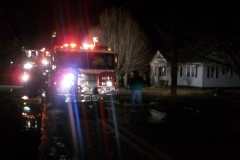