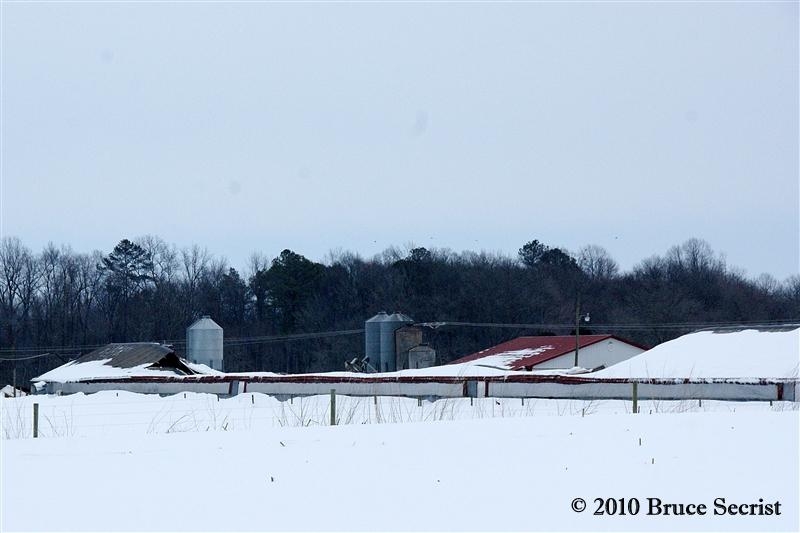 2/15/2010 – The combination of the past two snow storms that swept across Maryland and Delaware did a major amount of damage. Total snow fall amounts in places were greater than 50 inches and it was a wet heavy accumulation. Many building across the Delmarva collapsed due to the heavy snow load on the roof and several buildings suffered structural damage with out collapsing. These photos are just a few of the buildings affected by the snow. All of these buildings were currently be occupied by local business and no one was injured during the collapse. 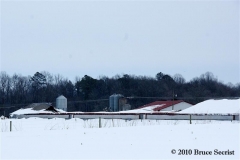 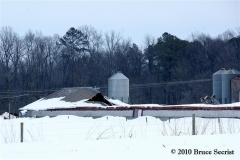 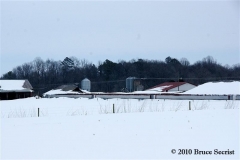 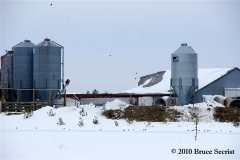 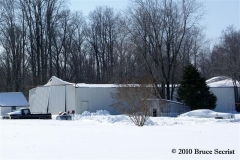 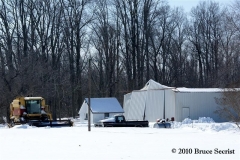 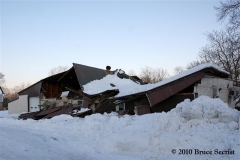 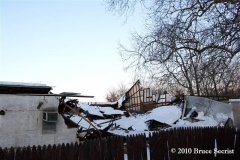 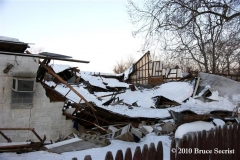 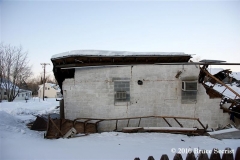 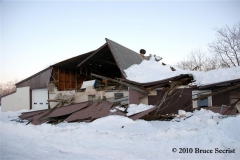 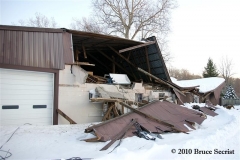 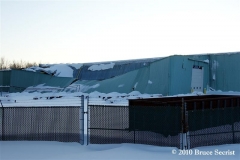 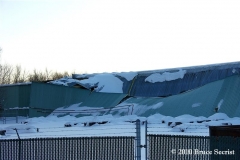 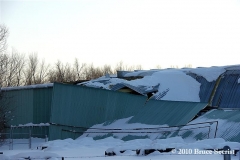 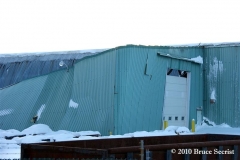 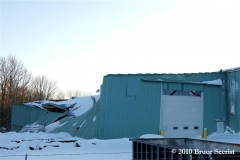