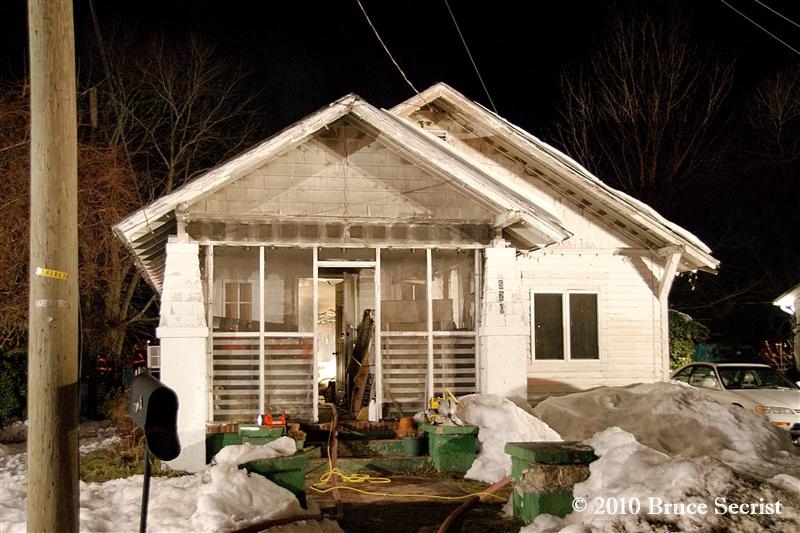 2/21/2010 – Tonight Station 100 (Federalsburg) and Station 200 (Preston) were dispatched for a house fire at 520 Old Denton Road. Chief 1 arrived on location, Officer 115 (J. Thomas) reported a single story structure with fire showing and established command. Hand lines were pulled from Engine 102 and crews advanced a line in the front and back door putting a quick knock on the fire. Crews from Station 200 and Station 87 (Seaford Del.) assisted with suppression and overhaul.

The cause of the fire is under investigation by the State Fire Marshall’s Office. 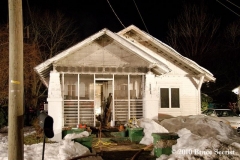 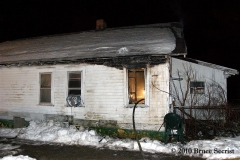 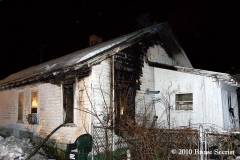 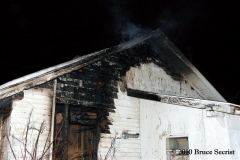 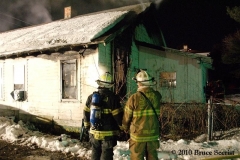 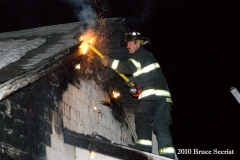 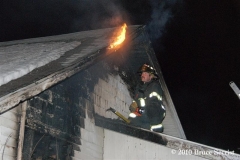 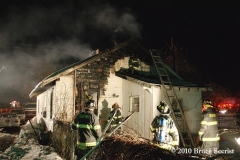 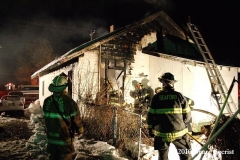 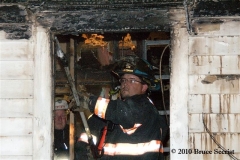 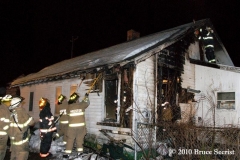 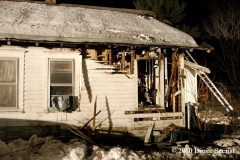