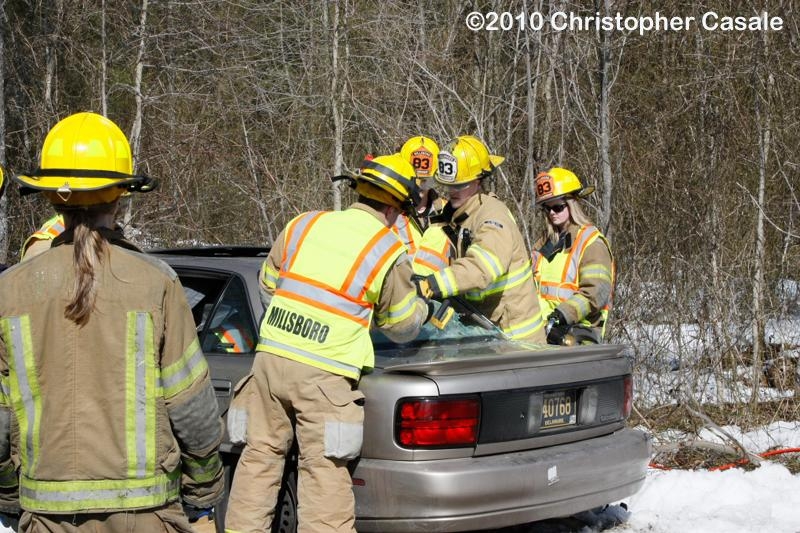 2/21/2010 – On Sunday February 21st 2010 @ approx 11:48:51 the Millsboro Fire Dept along with Sussex County Paramedics and Delaware State Police Aviation were alerted for a motorvehicle accident with reported entrapment in the area of 27041 Mount Joy Rd. Ambulance B-83 arrived on scene and reported a single vehicle off the road into a tree with a single occupant trapped. Engine 83-4 arrived on scene shortly thereafter and established command. Rescue 83 also arrived on scene and extrication of the patient began. The roof of the vehicle was removed and the patient was secured to a back board and taken to the nearby ambulance. The aviation unit was canceled and the patient was transported by ground to Beebe Medical Center in Lewes. The accident is under investigation by the Delaware State Police. 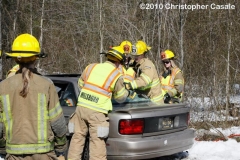 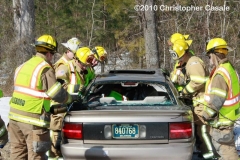 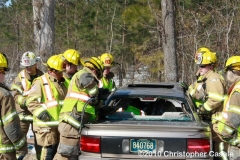 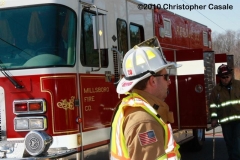 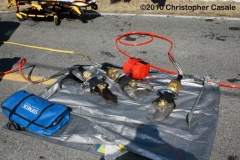 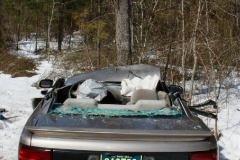 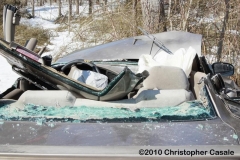 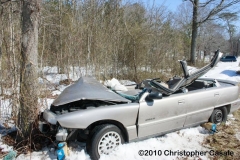 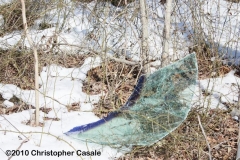 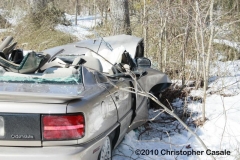