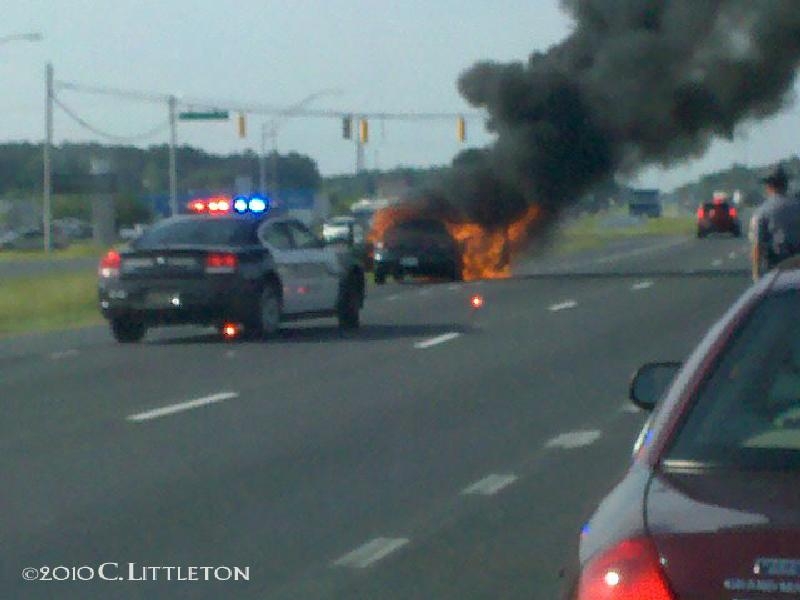 5/26/2010 – Around 17:30 Wicomico Central alerted Station 74 Delmar of a car fire on Rt 13 Northbound in front of the Bank of Delmarva. Crews arrived to find a Ford Tarus fully involved. Crews quickly got a hand line in service and were able to extinguish the fire. Rt 13 Northbound was shut down for about 45 minutes during the incident. Traffic was slowed to a crawl as it was redirected from the scene.

More Photos coming soon. Some of the pix will not be the greatest, however, traffic at 17:30 is worse than I could have imagined so I couldnt get there and am relying on people with some cell shots.
Thanks
Billy 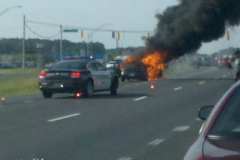 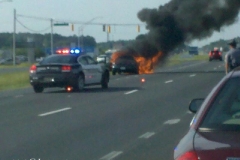 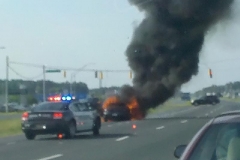 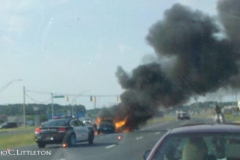 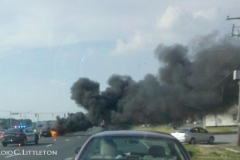 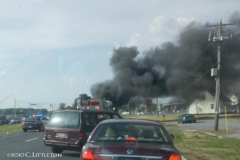 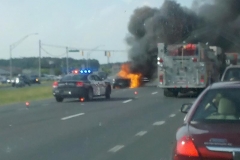 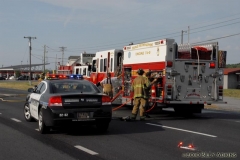 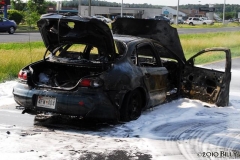 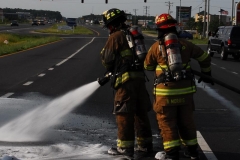 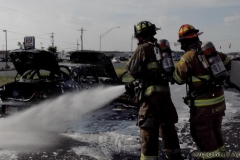 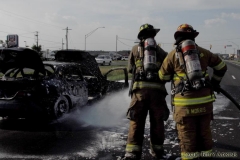 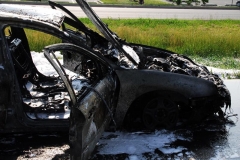 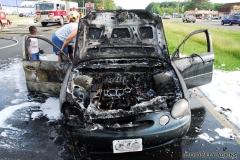 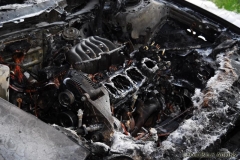 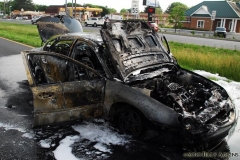 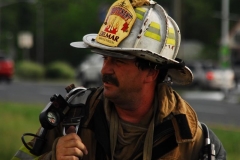 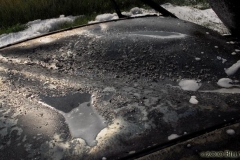 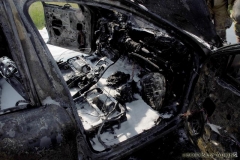 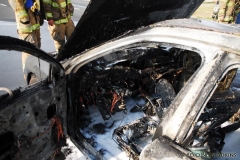 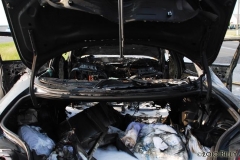 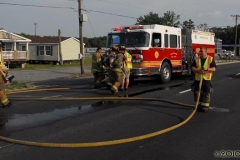 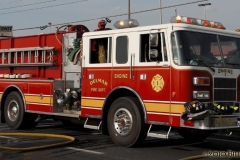 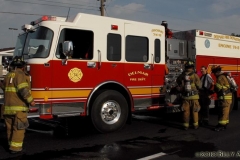 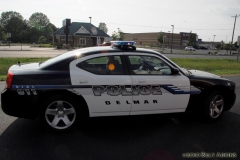