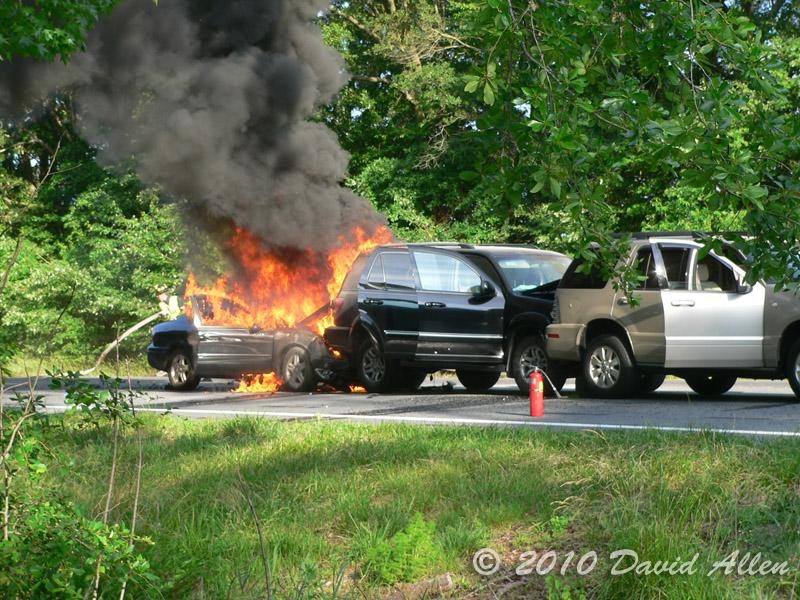 5/31/2010 – Around 5:45pm Memorial Day, Wicomico Central alerted Station 6 (Parsonsburg) to a MVC with Injuries along Rt. 50 West, just prior to Hobbs Rd. Numerous calls were coming in of multiple cars involved (3 to 4) and one was on fire. Crews arrived to find car well involved and evaluated multiple patients. It is believed 2 total patients were transported to PRMC. US50W was shut down during the incident, with heavy holiday traffic being re-routed along Old Ocean City Rd. The roadway was fully re-opened at 6:45pm. 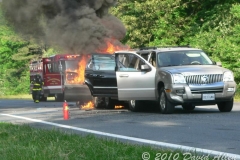 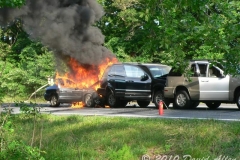 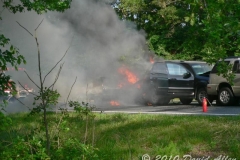 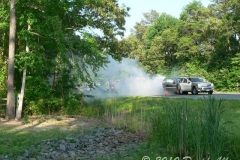 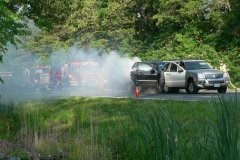 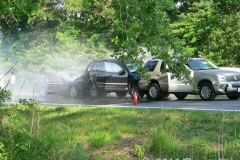 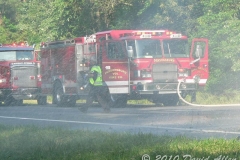 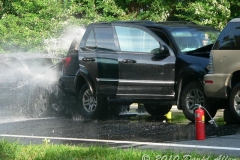