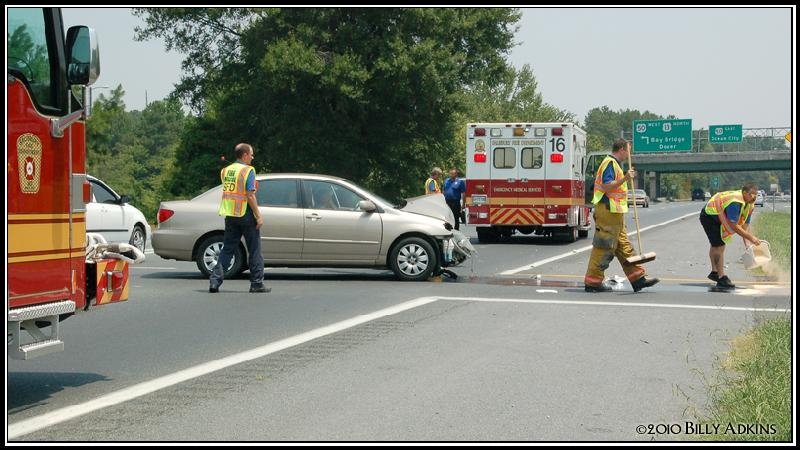 7/7/2010 – At about 12:40pm Paramedic 16 was responding to an EMS call at Perdue Stadium when it was struck by a Toyota driven by a 52 year old Gaitherburg woman. The ambulance with lights and siren activated was traveling eastbound on US50 when the car attempted to cross in order to enter the US13 Bypass southbound. The car sustained heavy damage to its front end, the ambulance was damaged in the rear. The driver of the car was transported to PRMC. Per SFD protocol the EMS providers were also evaluated at the hospital.

FITHP Photographers Billy Adkins and Cliff Shockley were on scene. 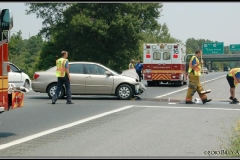 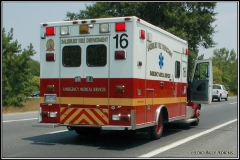 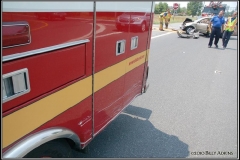 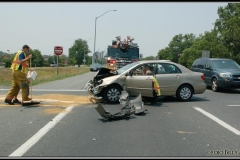 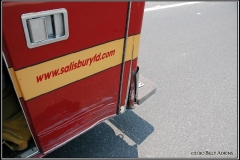 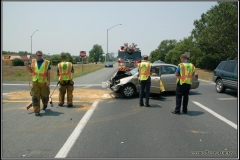 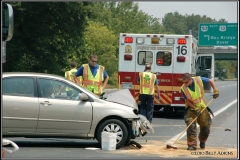 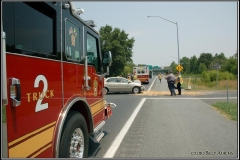 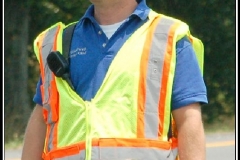 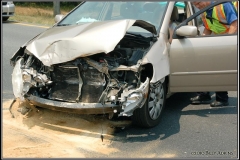 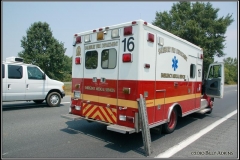 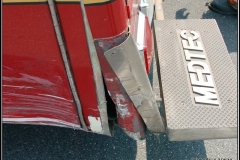 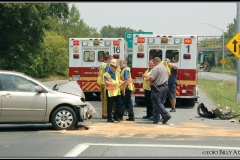 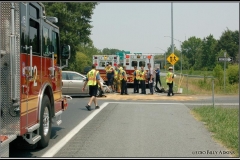 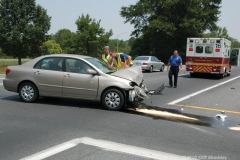 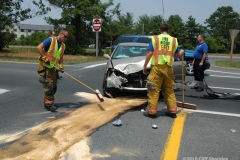 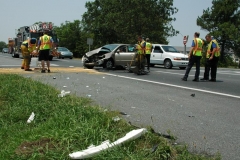