7/8/2010 – Just after 10pm Wicomico central alerted station 5 Hebron of a MVC with rollover on Rt50 in the area of White Lowe Rd. Crews arrived and found that the vehicle had been traveling east on Rt50, struck the guard rail, tearing it out of the ground and then rolling onto its side. One patient was transported to PRMC. State Roads had to be called due to the damage to the guard rail. One lane in each side of the highway was shut down during the incident causing some traffic backups.

On a side note, on the way home from this incident, i hit a deer with my car. I included a couple of pics of that also. 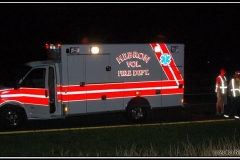 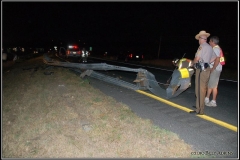 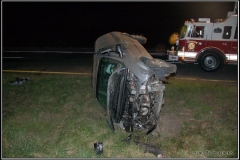 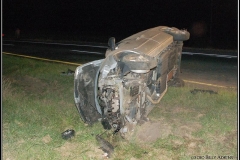 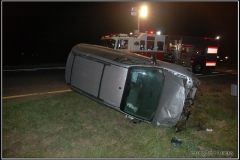 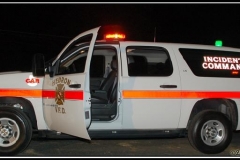 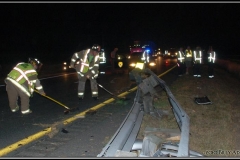 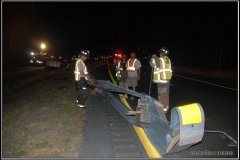 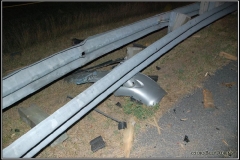 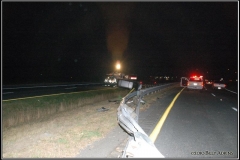 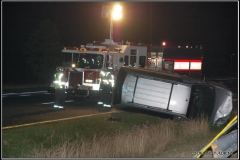 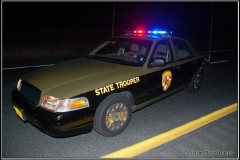 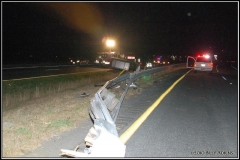 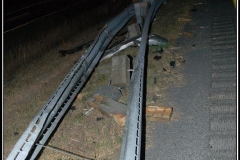 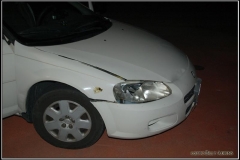 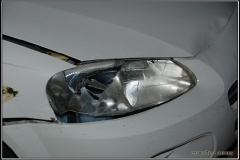