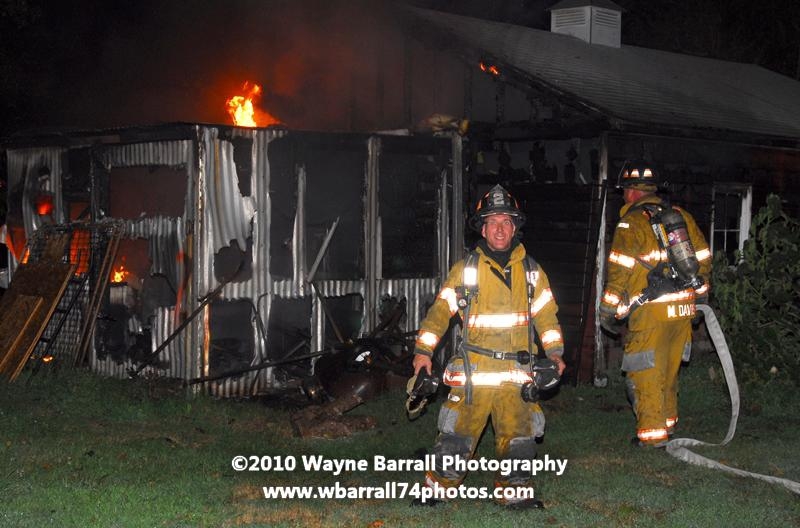 7/17/2010 – On 7-17-10 the Wicomico Co EOC alerted Sta.16 for a trash fire on Naylor Mill Rd in the area of Jersey Rd. Engine 16 arrived on scene and found a 20×20 foot garage with heavy fire coming from the rear. Command requested the alarm be upgraded to a structure fire. Delmar and Station 2 were dispatched to the scene. Engine Tanker 74-2 arrived and helped Sta.16’s crew with clean up. Crews were on scene for nearly an hour. Naylor Mill Rd was shut down during the alarm. The home owner stated that she smell an electrical odor during the afternoon hours. The garage was a total loss.

Special Thanks to Rob Frampton for some great photo shots… 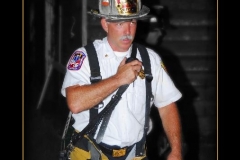 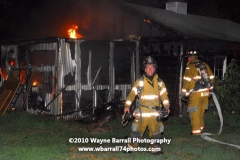 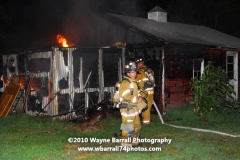 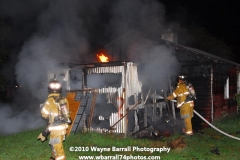 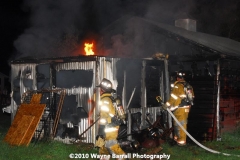 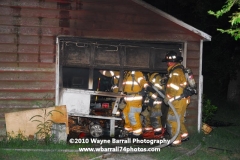 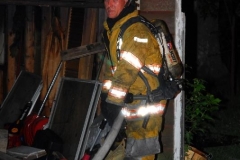 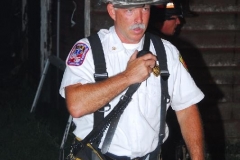 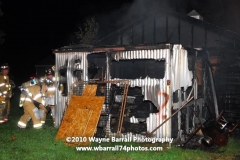 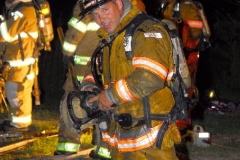 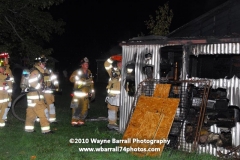 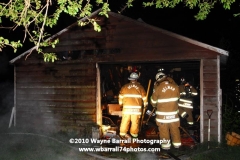 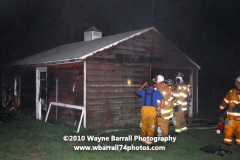 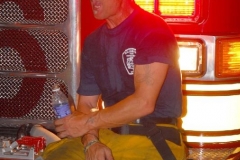 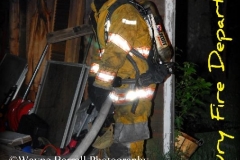 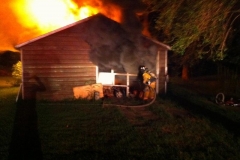 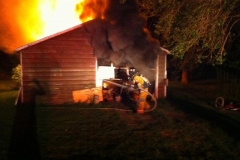 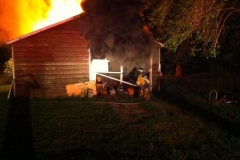 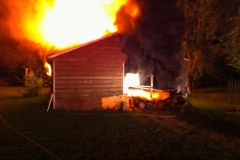 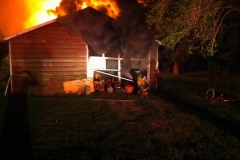 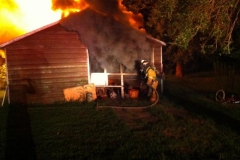 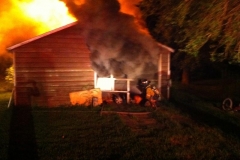