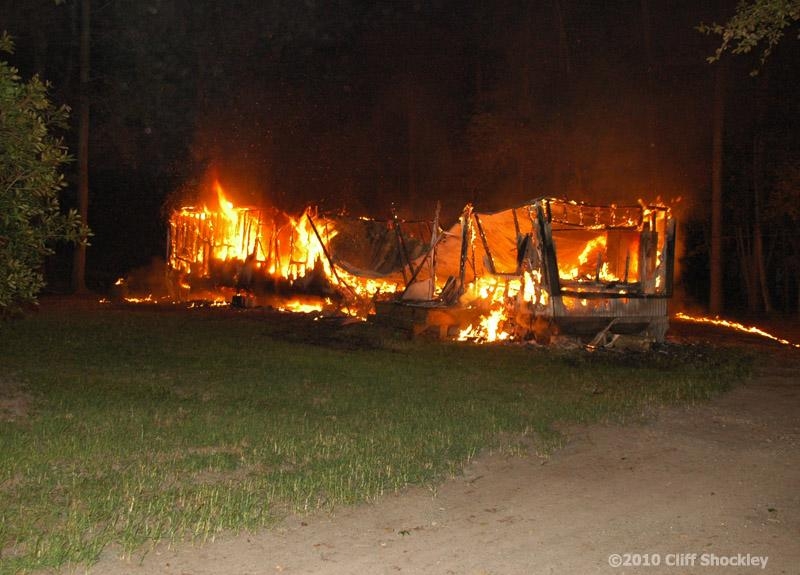 8/12/2010 – At 12:59am Station 74 (Delmar), Station 5 (Hebron) and Station (81) Laurel were alerted to a reported trailer fire on Johnson Ct. in Delmar. Sussex EOC advised they had received several calls and fire was working. Command 74 arrived on scene advising fully involved mobile home. Engine-Tanker 74-2 arrived and put 2 lines into service and made an agressive attack. A 3rd line was pulled off Delmar’s engine and passed off to Hebron when the arrived immediately after. The fire was brought under control in about 10 minutes. 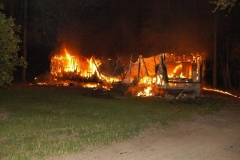 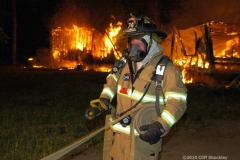 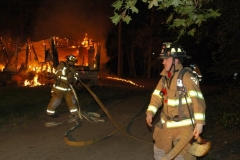 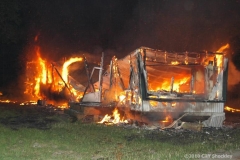 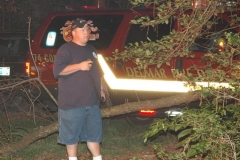 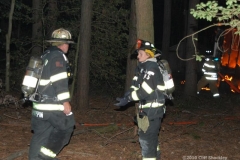 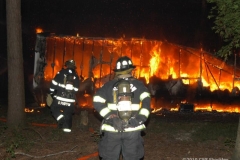 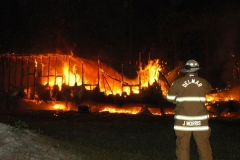 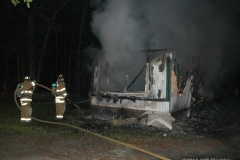 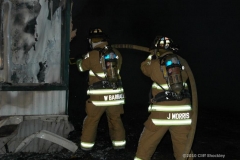 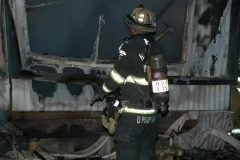 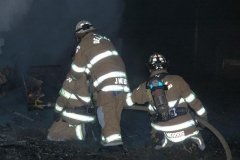 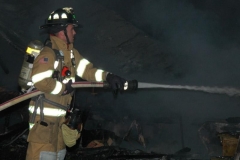 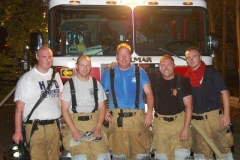 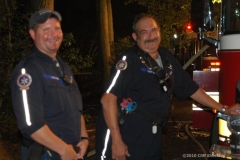