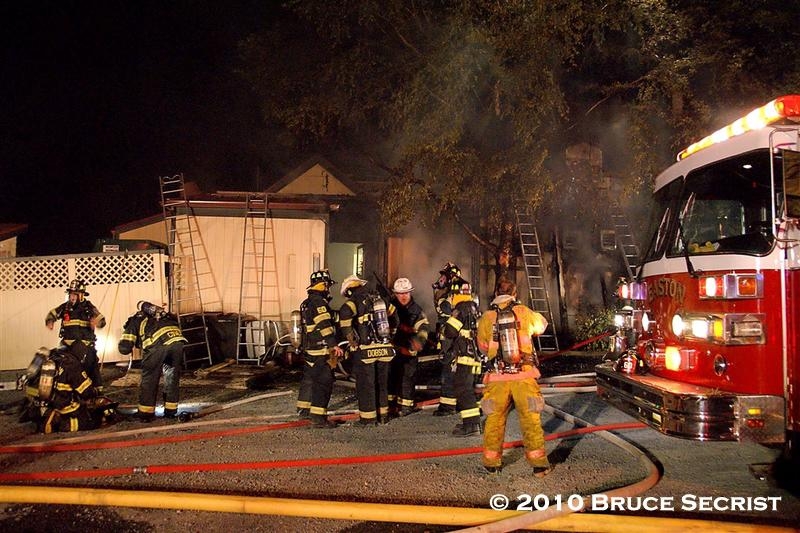 Crews made a quick attack on the blaze utilizing several hand lines and Truck 40. Engine 77 supplied water from a near by hydrant while Engine 63 drafted from the harbor as a second water source. Units operated on the scene before the situation was placed under control.

Officer 401 (J.D. Patrick) had “Mulberry Street” command and the cause of the fire is under investigation by the State Fire Marshall’s Office. 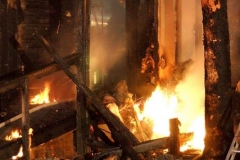 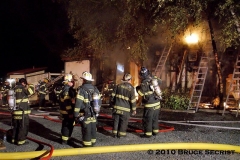 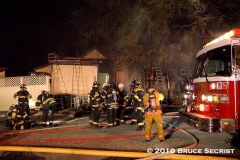 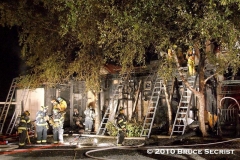 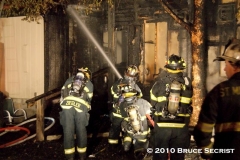 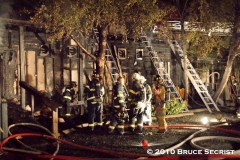 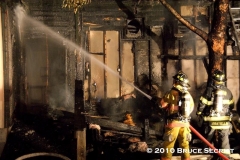 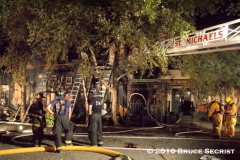 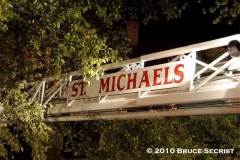 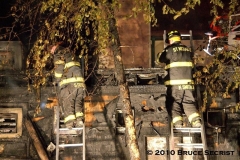 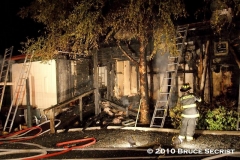 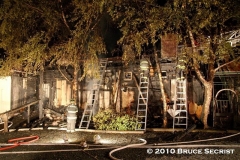 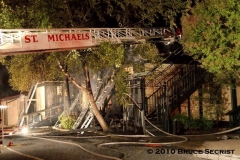 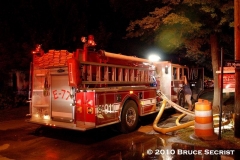