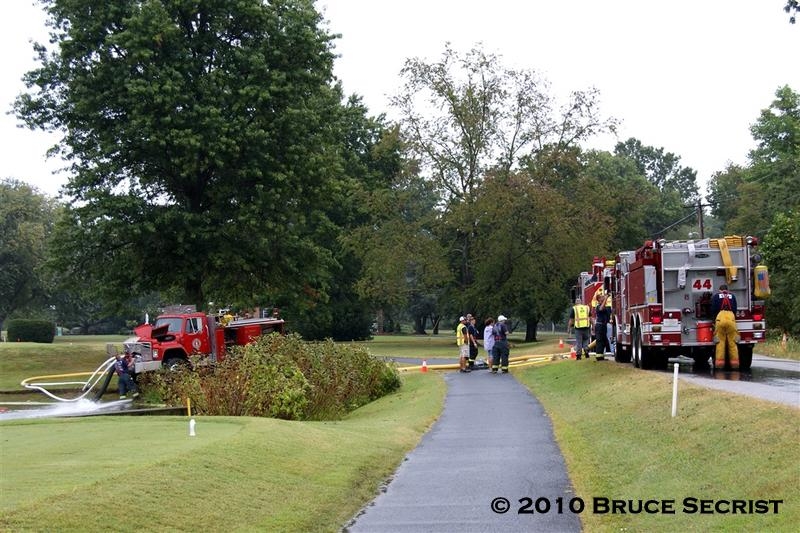 Brush 66 established a draft site at a pond on Country Club Road, where Tankers were filled and then shuttled the water to a wildlife pond on Spring Road for off loading. For the first hour Tankers dumped their loads into two 2500 gallon portable tanks, Engine 27 drafted from these tanks and then pumped to Engine 28 which discharged the water through a deck gun. The second hour Tankers pumped their loads into a 6000 gallon nurse tanker that pumped water to Engine 28 for discharge.

Engine 28 was supplied with enough water to flow a continuous 800 gpm for 2 hours and 1000 gpm for approximately 30 minutes. 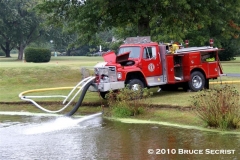 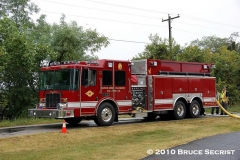 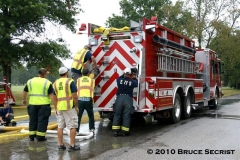 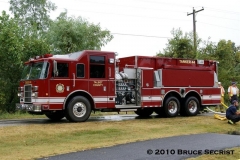 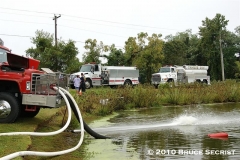 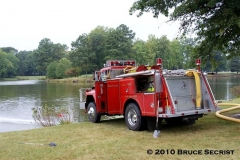 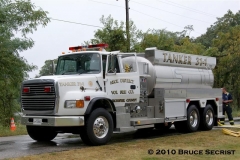 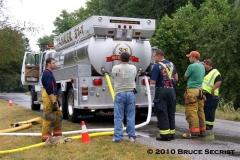 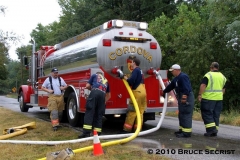 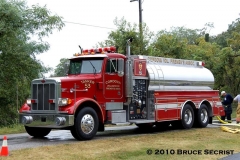 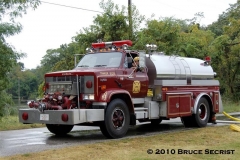 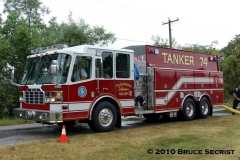 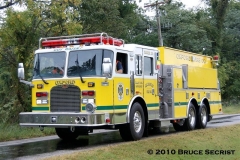 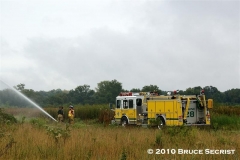 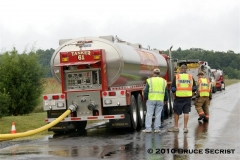 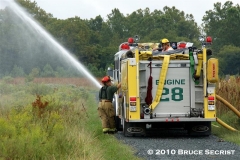 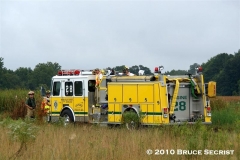 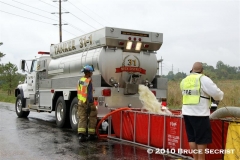 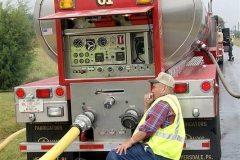 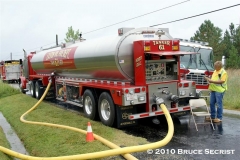 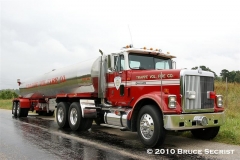 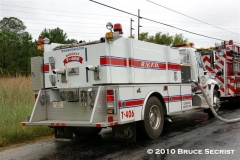 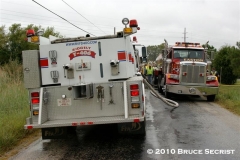 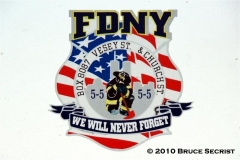