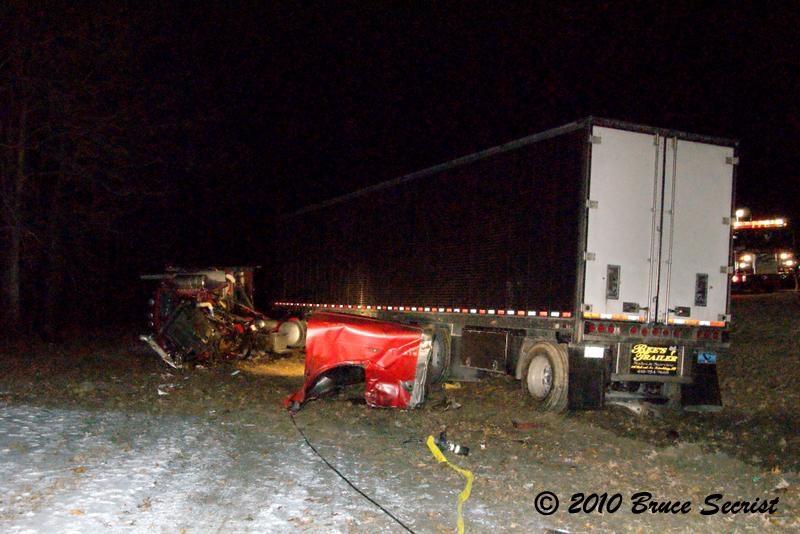 The crews from Engine 401 and Engine 405 secured the fuel leaking from the tractor trailer while the crew from Rescue 84 extricated the victim in the pick-up. Queen Anne’s County EM2 and Talbot County Special Unit 13 were requested to pump the fuel from the saddle tanks of the tractor trailer. Units remained on the scene until the early morning hours while the State Police conducted their investigation and the scene was cleaned up. 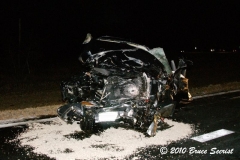 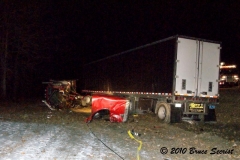 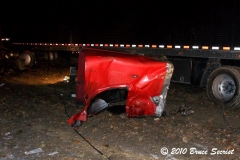 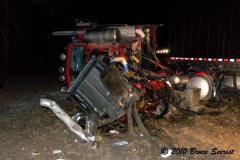 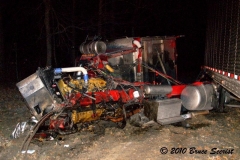 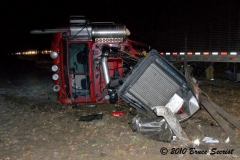 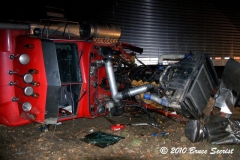 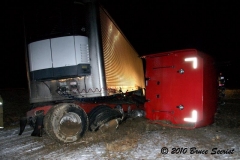 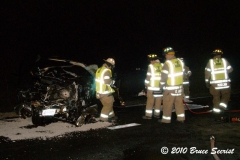 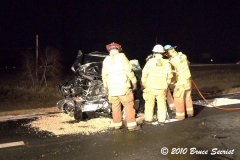 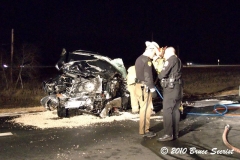 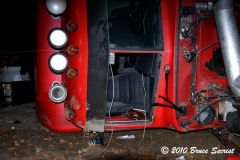 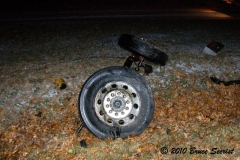 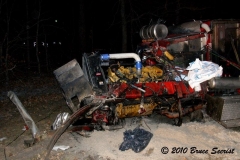 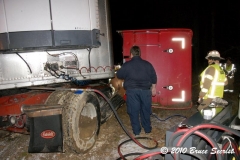 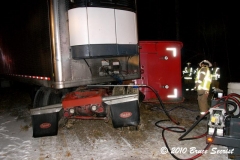 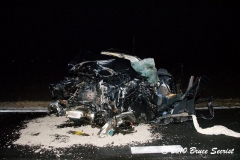 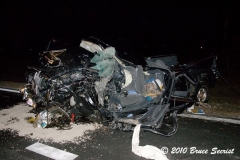 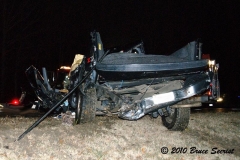 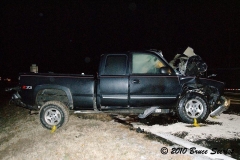 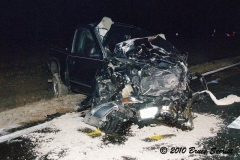 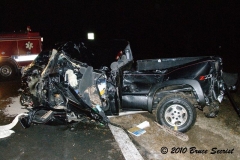 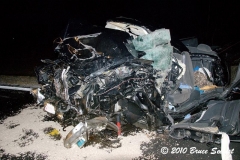 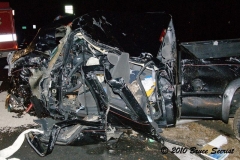