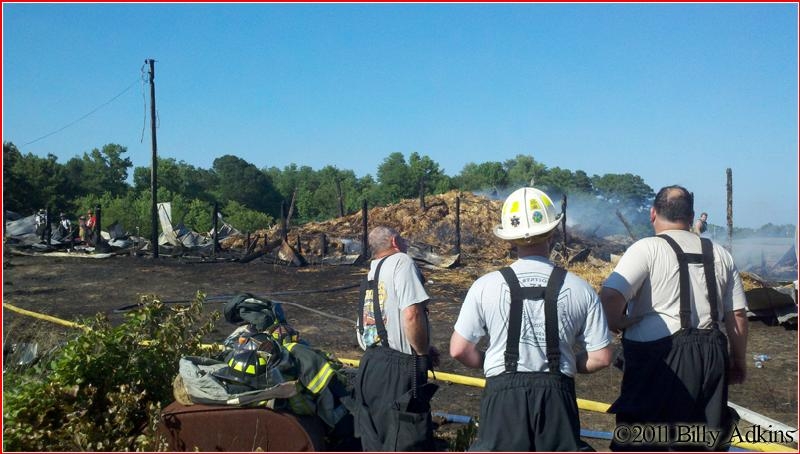 6/30/2011 – At 2:30PM Wicomico Central alerted Station 14 Sharptown, Station 9 Mardela, and Station 81 Laurel of a structure fire on State St in Sharptown. Firefighters from Hebron, Blades , Eldorado, Federalsburg, and Delmar were also called in to assist. Emergency crews were on scene untill 7:30PM
My apologies if i missed anyone, if i did just send me an email, apparently my brain was dysfunctioned when i wrote this. 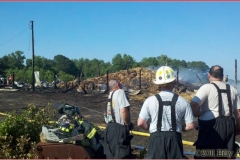 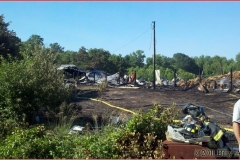 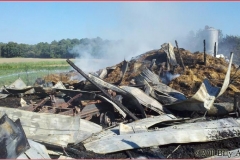 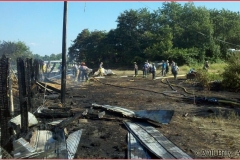 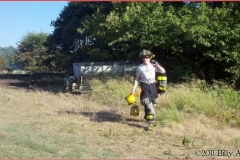 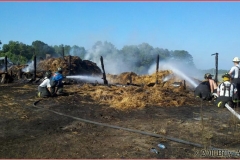 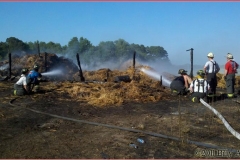 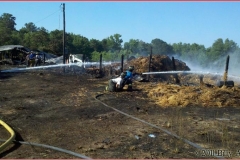 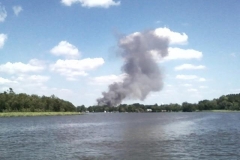 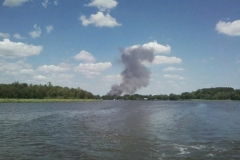