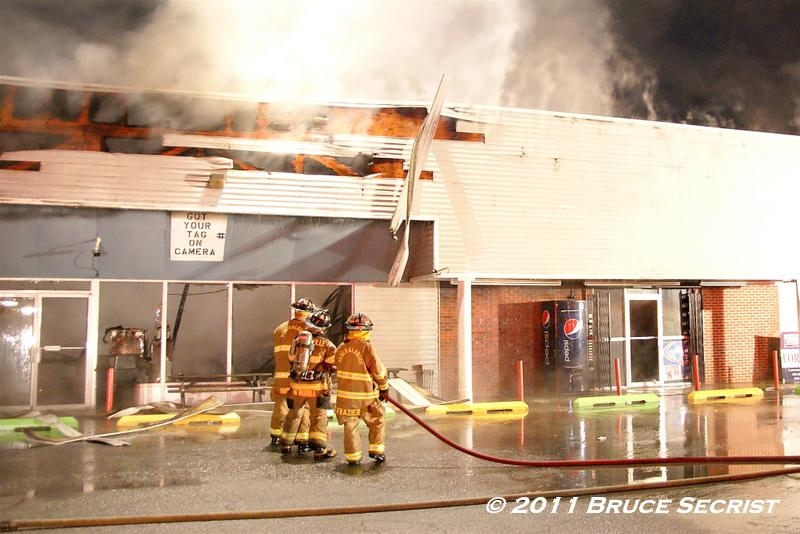 7/1/2011 – At approximately 4:00 AM Caroline dispatched Station 100 (Federalsburg) and Station 200 (Preston) for a working building fire at 523 South Main Street. Chief 1 (E. Frazier) arrived on location, reported one building with fire through the roof and established command.

Command requested a 2nd alarm and several other resources. Crews initially began with an interior attack, however due to the roof starting to collapse; Command pulled all crews out of the building and went to a defensive attack only. It was approximately 5:30 AM when the situation was placed under control. Crews operated on the scene for several hours doing extensive overhaul. 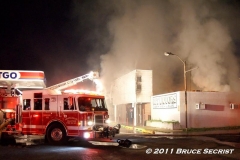 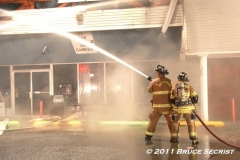 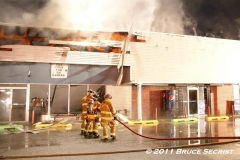 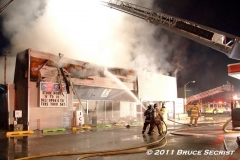 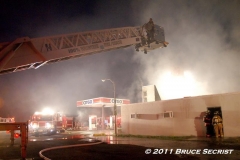 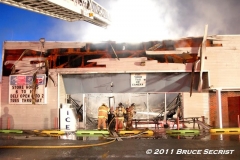 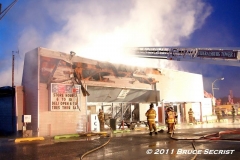 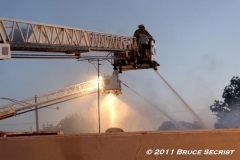 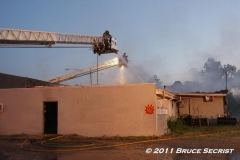 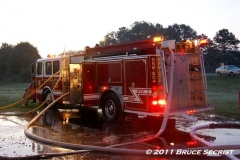 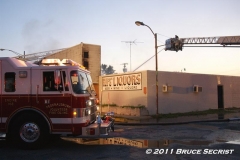 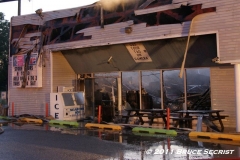 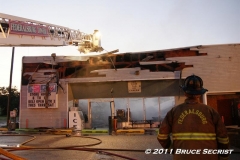 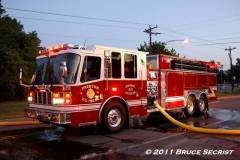 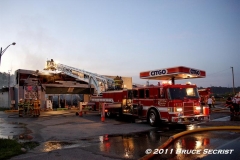 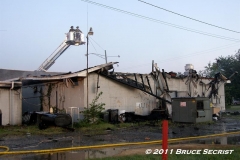 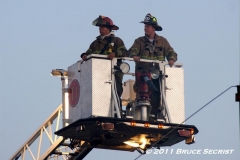 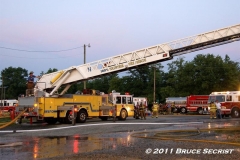 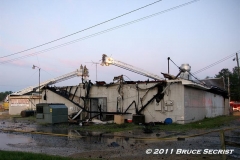 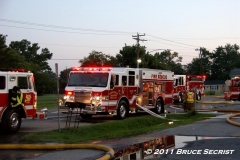 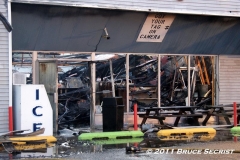 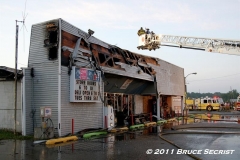 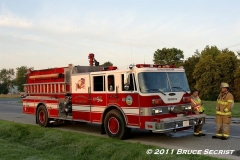 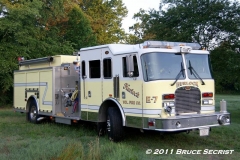 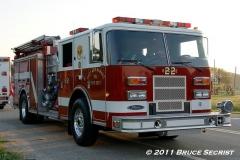