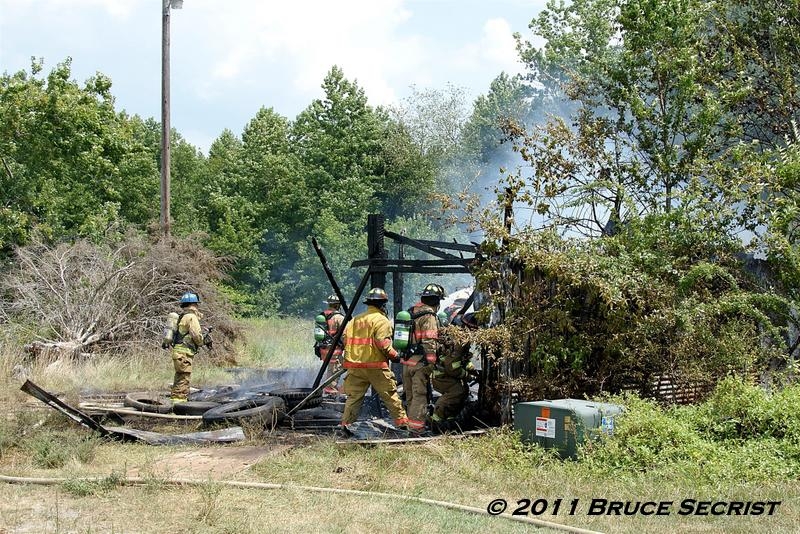 8/8/2011 – At approximately 1:30 PM Caroline Dispatched Station 400 (Ridgely), Station 600 (Greensboro), Station 300 (Denton) and Station 80 (Queen Anne-Hillsboro) for a working building fire at 12915 Hog Lot Road. Engine 401 arrived on location to find one building fully involved and Officer 418 (A. Marvel) established command. Crews made a quick knock on the blaze, however remained on the scene for extensive overhaul.

Station 700 (Goldsboro) was also added to the box assignment for one Engine and a Tanker The cause of the fire is being investigated by the Fire Marshall’s Office. 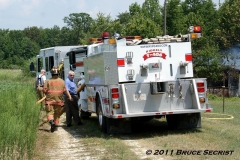 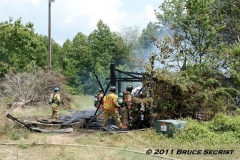 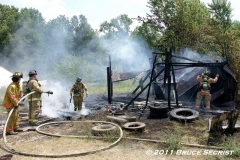 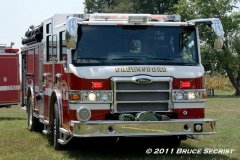 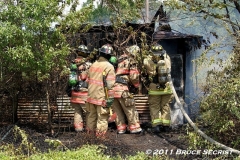 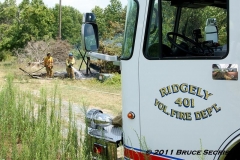 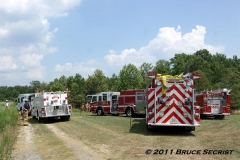