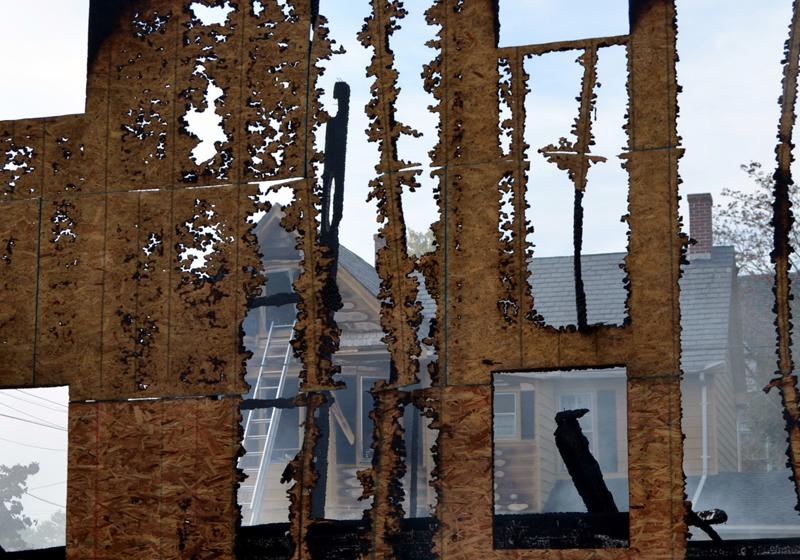 10/18/2011 – Around 12:30 Station 74 Delmar, 81 Laurel, and 79 Gumboro were alerted for a structure fire on Jewel St. in Delmar. Command arrived on scene with fire showing. Firefighters arrived and began protecting the exposures surrounding the house. The house was not being lived in at the time and was undergoing some renovations. Four other houses were damaged during the incident. One house across the street had briefly caught fire, and some overhaul had to be done.
Companies on scene : Station 74 Delmar, Station 81 Laurel, Station 79 Gumboro, Station 71 Blades, Wicomico Station 9 Mardela, Wicomico Station 5 Hebron
. 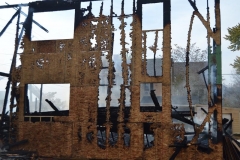 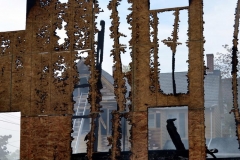 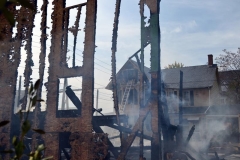 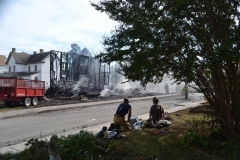 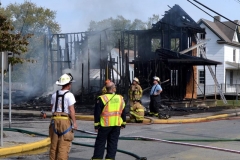 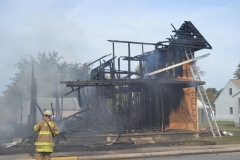 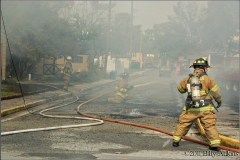 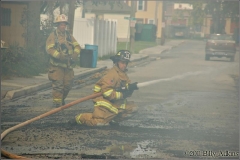 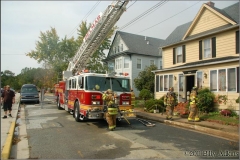 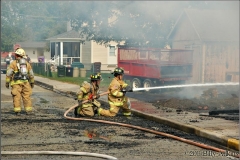 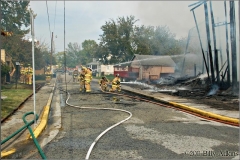 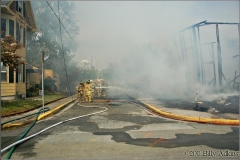 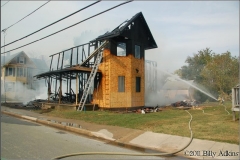 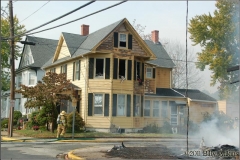 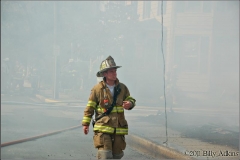 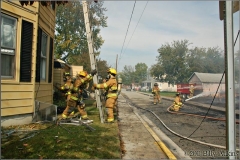 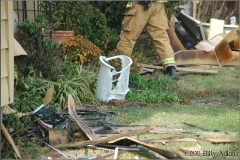 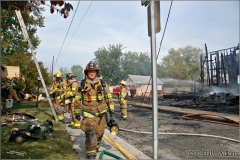 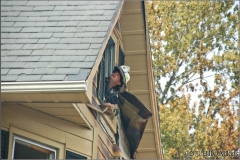 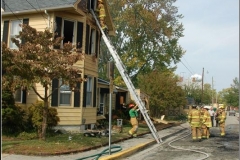 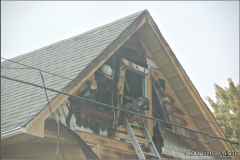 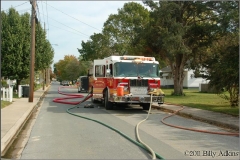 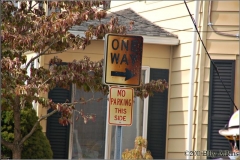 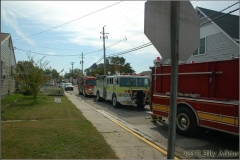 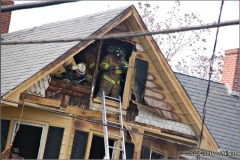