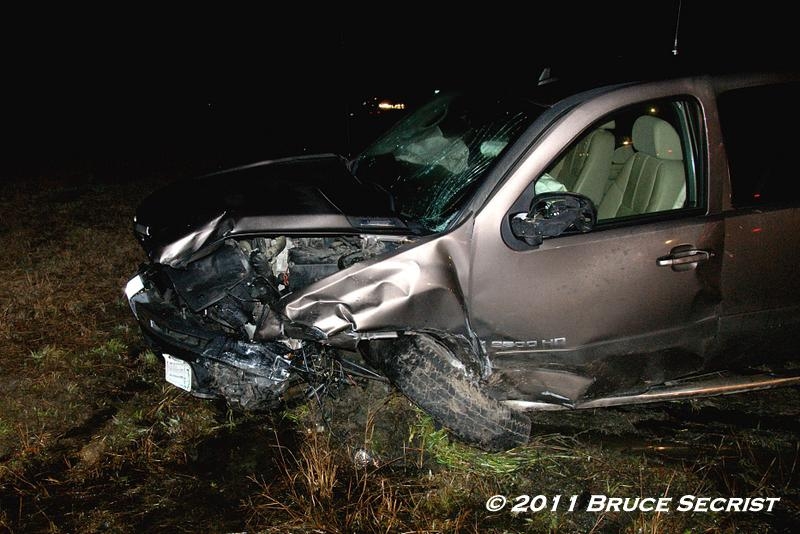 Units arrived on location to find two vehicles involved with one subject ejected. Chief 40 (P. Jones) arrived and established command. After further investigation, the subject that was ejected was declared a “Priority 4” and one patient was transported to the Memorial Hospital at Easton with minor injuries.

Route 33 was closed for approximately 4 hours while the cause of the accident was investigated by the Maryland State Police. 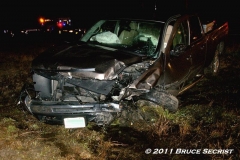 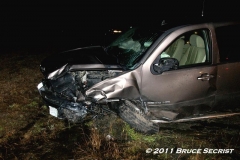 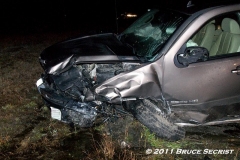 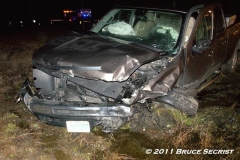 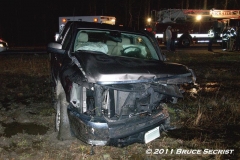 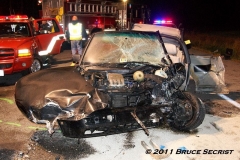 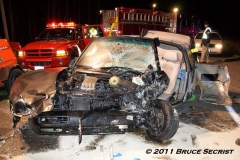 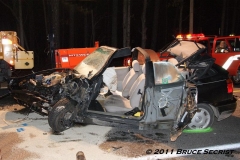 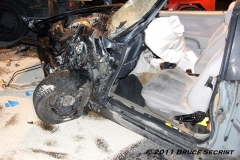 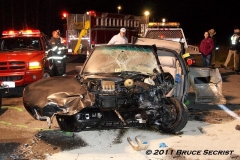 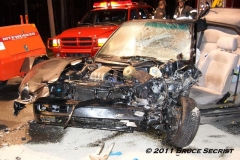