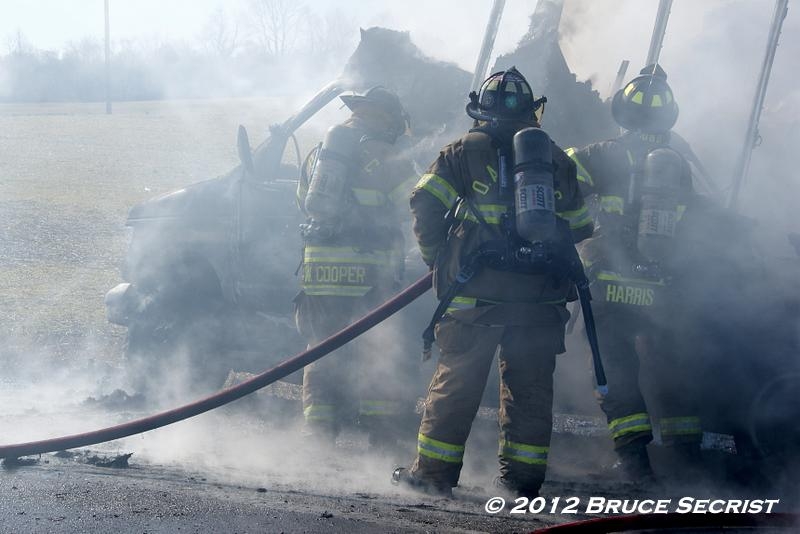 1/30/2012 – Approximately 12:45 PM Talbot Center dispatched station 80 (Queen Anne-Hillsboro) for a vehicle fire at the intersection of Route 404 and Route 50. Brush 26 from Oxford was passing by, stopped to assist and advised Talbot Center it was a box truck fully involved. Engine 85 went responding and requested an additional Engine from Station 50 (Cordova). Crews were able to knock the blaze quickly; however the truck was a total loss. Firefighter (D. Chaires) had command. 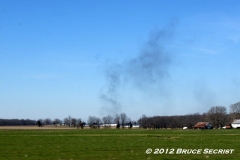 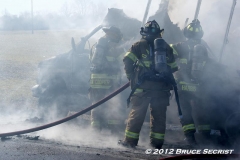 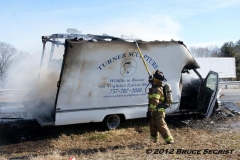 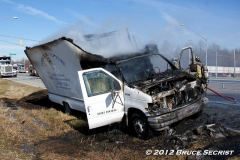 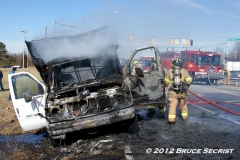 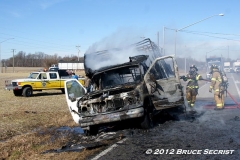 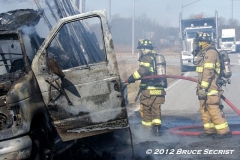 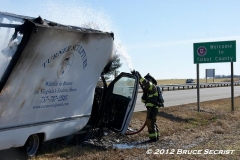 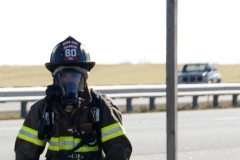 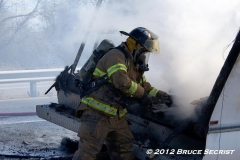 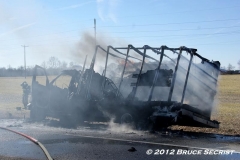 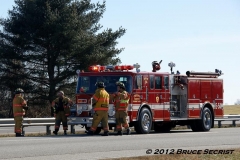 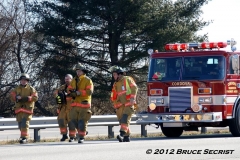 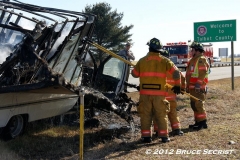 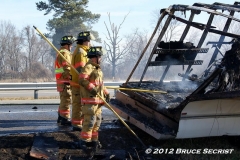 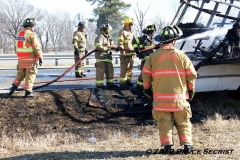 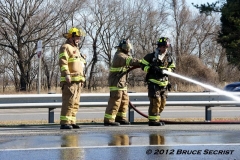 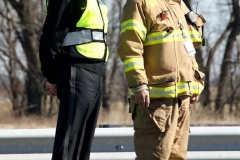