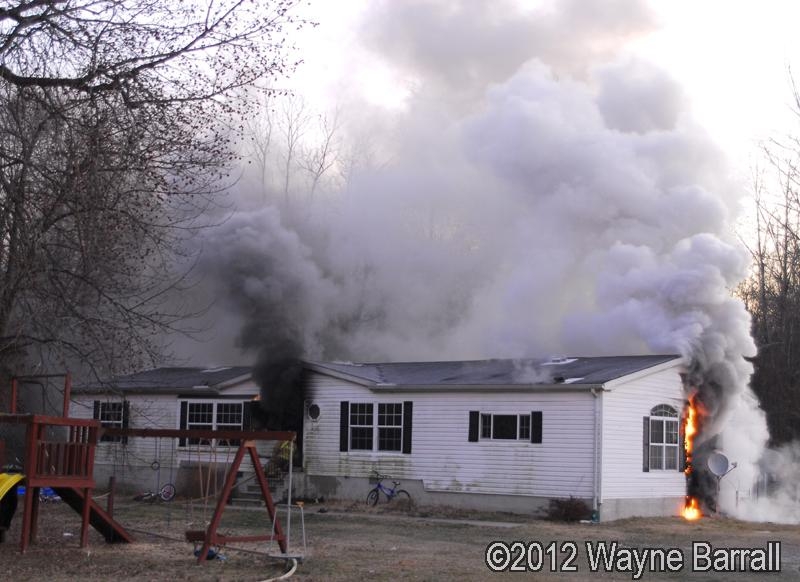 2/13/2012 – On 2-13-2012 in 21 degree weather the Federalsburg Fire Company was alerted for a structure fire at 3079 Harper Rd east of Federalsburg. On the assist were Sta.87 Seaford and Sta.72 Bridgeville. While enroute Bridgeville was alerted to their own fire call in their district so command released them and requested Hurlock and Blades to the scene. Crews first on scene stretched one line thru the front door when they were met with heaving fire in a back room of the single story home. Other crews assisted with ventilation and overhaul of the structure. Crews were on scene for about 1 ½ hours. The Maryland State Fire Marshal’s office is investigating the cause of the blaze. 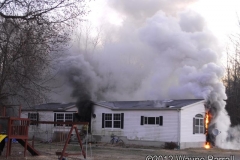 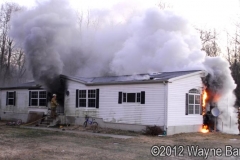 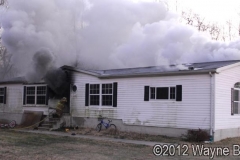 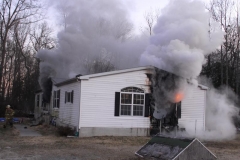 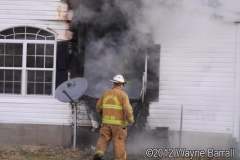 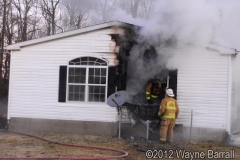 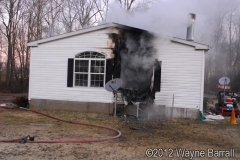 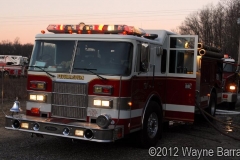 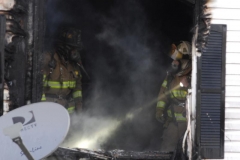 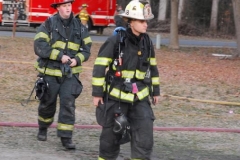 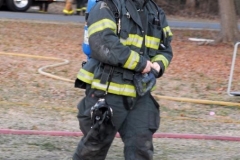 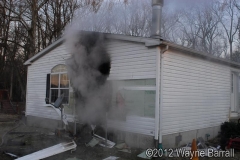 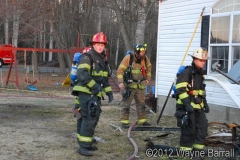 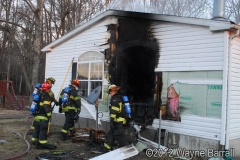 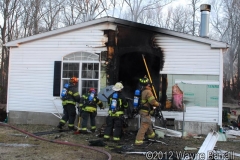 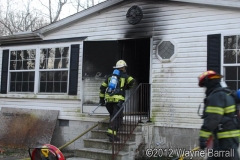 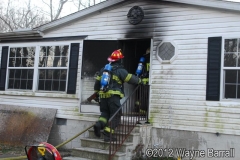 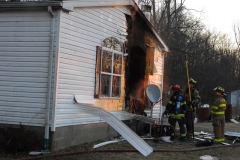 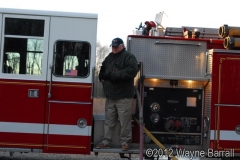 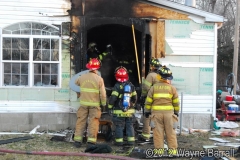 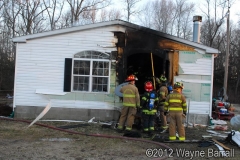 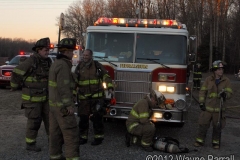 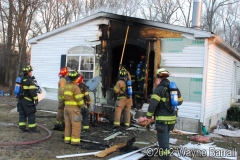 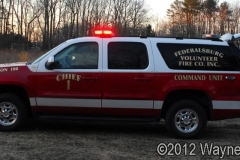 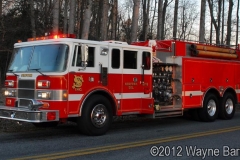 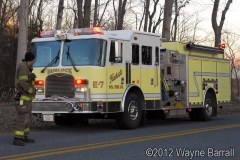