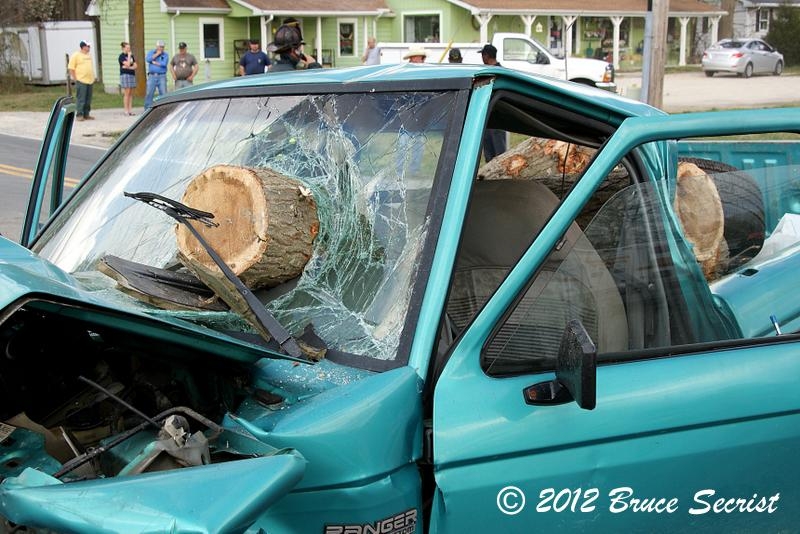 Units arrived on location to find three vehicles involved in what appeared to be a head-on collision. Several patients were transported to the Memorial Hospital at Easton with minor injuries while the remainder of the occupants refused treatment at the scene. The road remained closed in both directions while the Maryland State Police conducted their investigation and the vehicles were removed from the scene. 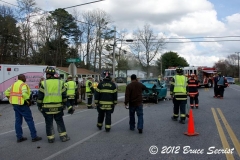 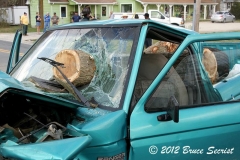 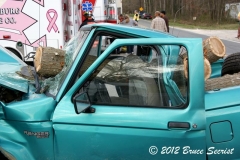 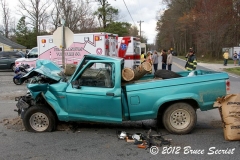 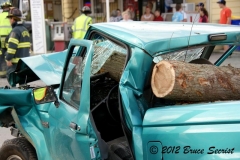 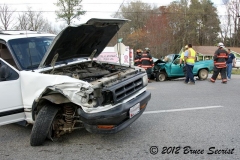 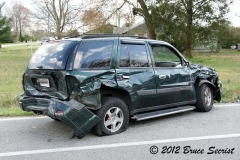 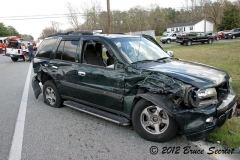 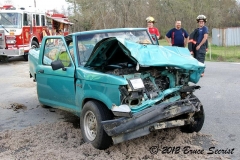 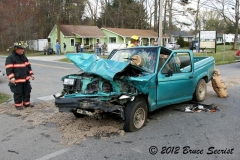 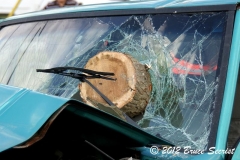 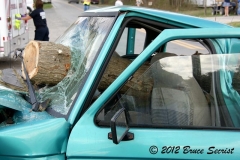 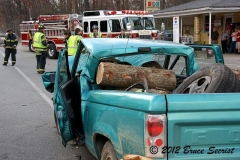 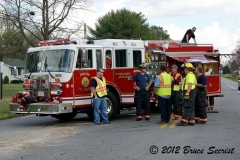