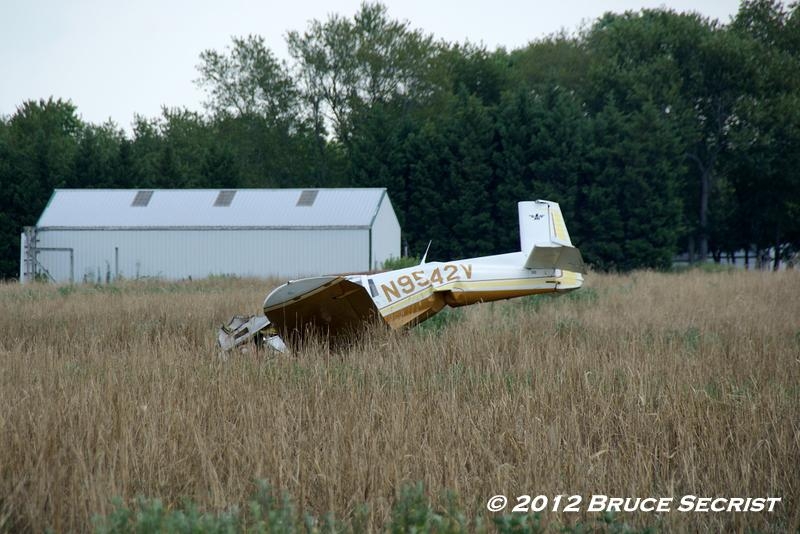 Crews arrived on location to find a small plane in the edge of the field. Aviation was requested and the single occupant of the plane was transported to the University of Maryland Shock Trauma Center by Trooper 6.

The pilot appeared to be landing on a private air strip when he hit the power lines next to the road causing him to crash into the field. The accident is being investigated by the Maryland State Police and the FAA. Crews from Delmarva Power remained on location for several hours restoring power to near by homes. 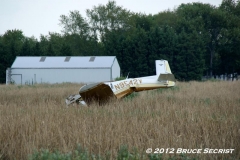 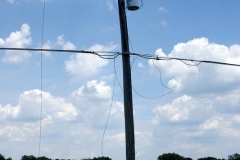 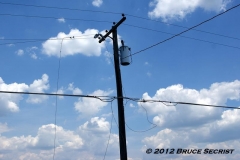 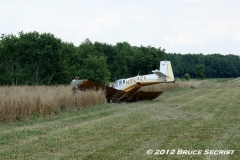 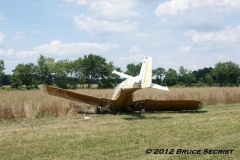 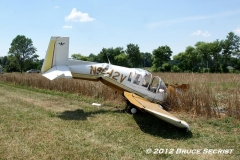 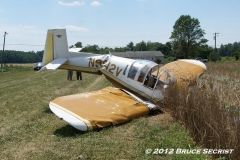 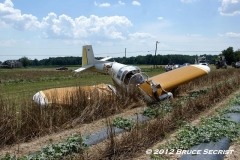 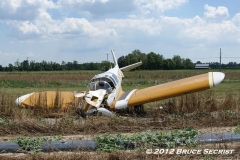 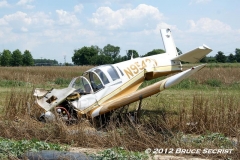 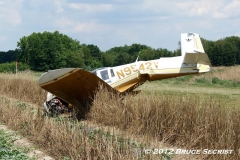 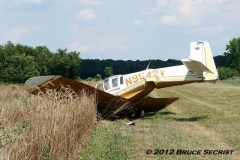 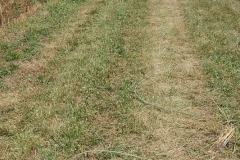 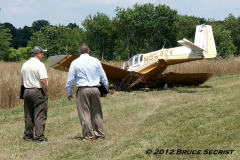 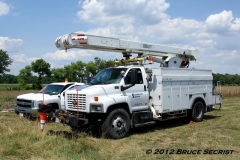 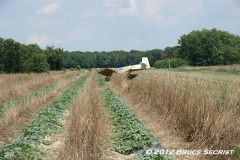