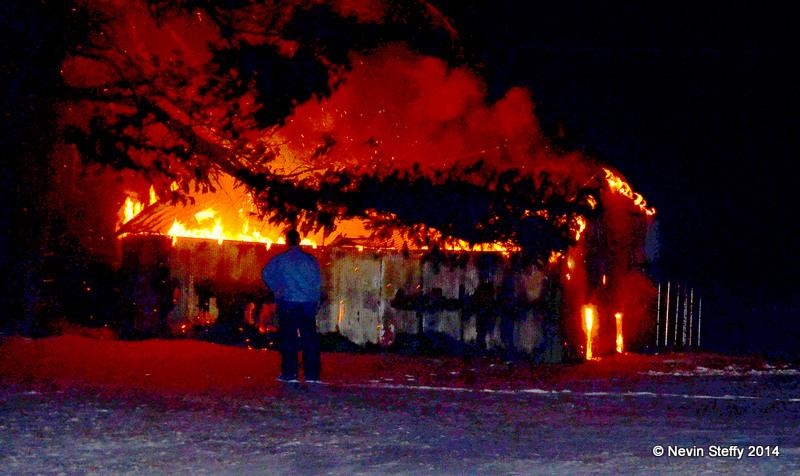 1/25/2014 – At 1956 hours, Kent County Central Alarm dispatched Box 20-7 (Millington) for the structure fire at 11659 Caroll Clark Rd outside of Millington. Assistant Chief Morales was first on the scene advising a small barn fully involved. Upon checking further, it was a tin aminal shelter with several stalls in it and it was fully involved.

As units started supression, it was learned that a dog had run into the structure and had not come out. The animal was later found deceased.

Units made quick work of extinguishment and overhaul and were back in quarters in one and a half hours. Mutual aid was received from Galena, Kennedyville, and Chestertown Fire Depts. in Kent MD. Also from Sudlersville and Crumpton Fire Depts from Queen Annes Co., and Clayton in Kent County DE.

Cause of the fire is believed to be an electric heater placed in the barn to keep two dogs warm. 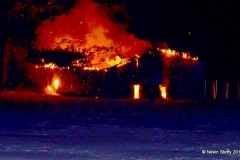 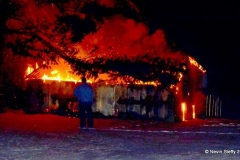 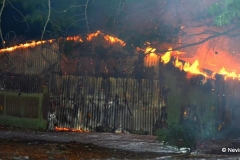 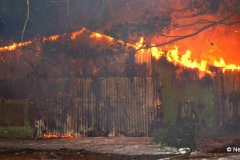 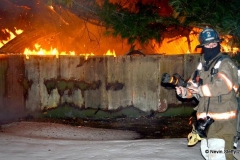 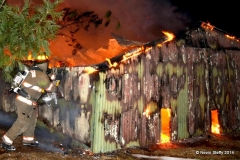 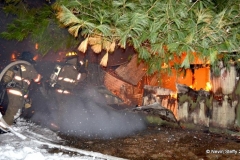 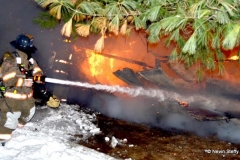 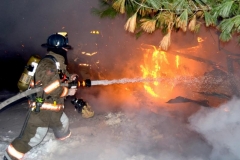 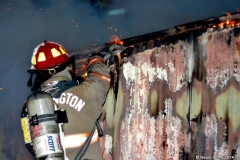 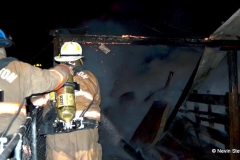 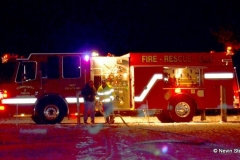 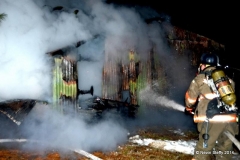 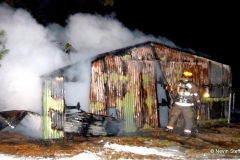 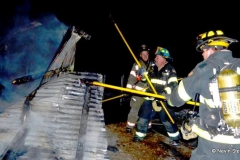 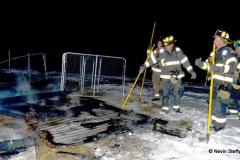 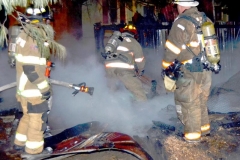 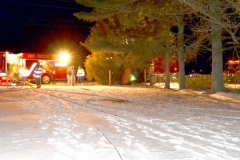 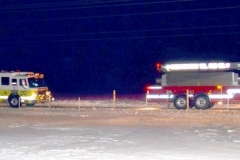 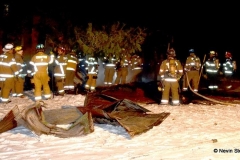