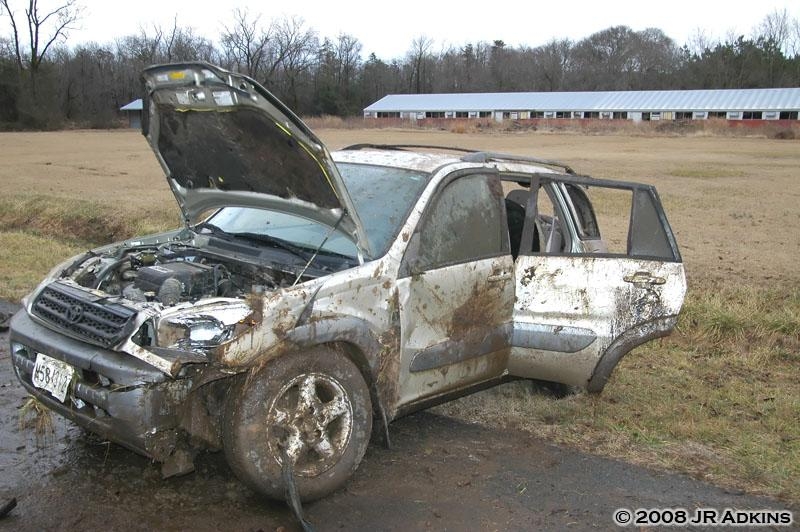 2/1/2008 – At 1338, Station 14, Sharptown was alerted for a MVA with rollover on 313 in the area of Kinican’s corner. Chief Howard Bowden arrived on location and established Route 313 command. The patient was out of the vehicle and at a nearby house when crews arrived on scene. Crews secured the vehicle. The situation was placed under control and released to Maryland State Police. Units cleared the scene at 1407.

One priority 3 patient was transported to Nanticoke Memorial Hospital. 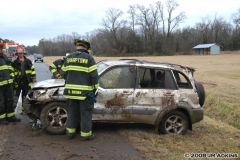 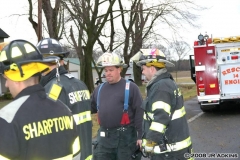 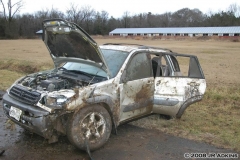 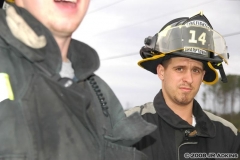 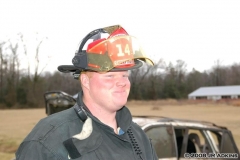 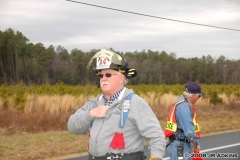 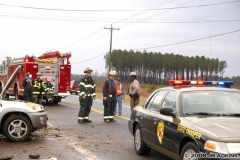 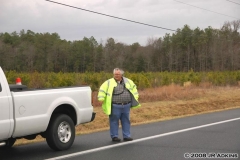