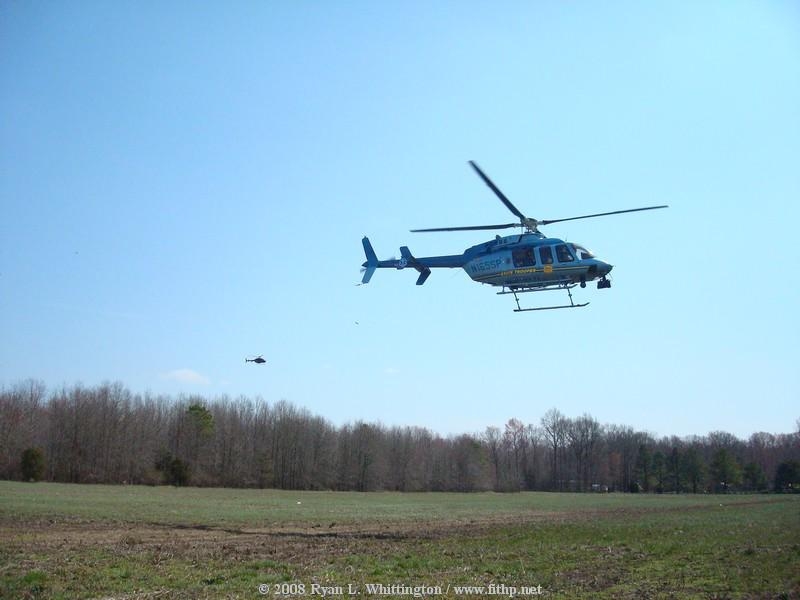 A-48 arrived on scene and began assessing the patients. The crew from A-48 requested Command to get one additional BLS unit and a second helicopter and confirmed entrapment of two priority one patients.

It took the EMS crew approximately six minutes to extricate the small child. Both patients were flow to CER. Command was terminated at 1443 hours. 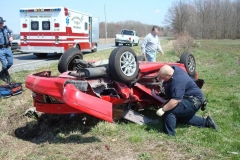 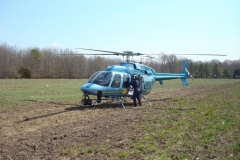 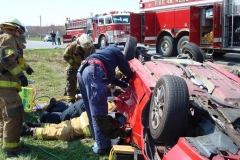 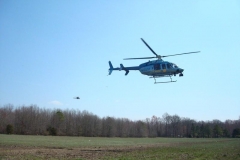 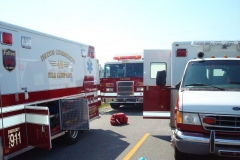 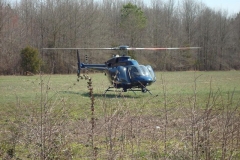 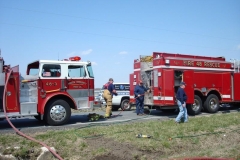 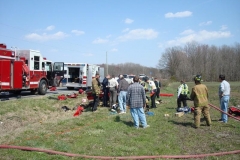 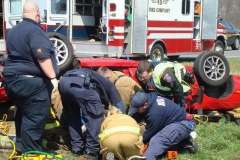 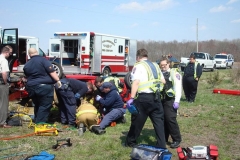 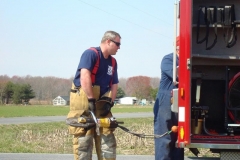 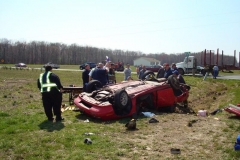 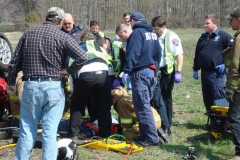 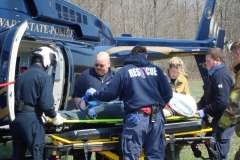 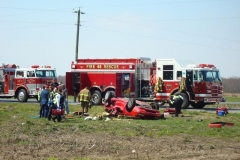 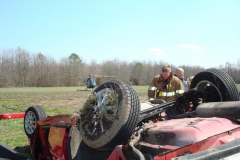 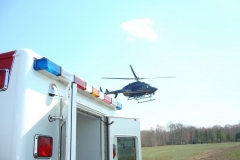 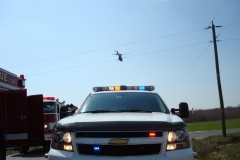 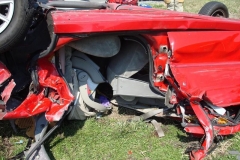 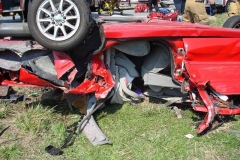 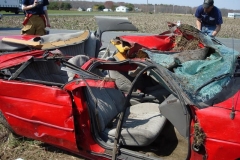 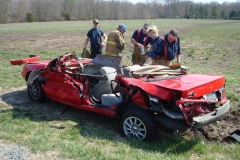 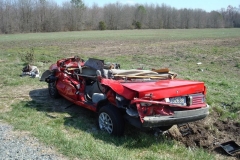