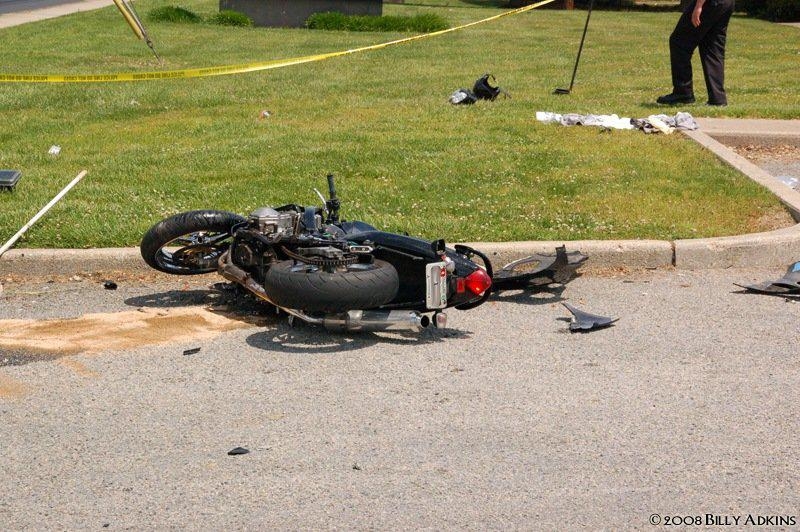 5/6/2008 – At approximately 11:30AM Wicomico Central alerted the Salisbury Fire Department of a 2 vehicle MVC in front of WBOC TV. Crews arrived on scene to find a MVC involving a passenger van and motorcycle collision. The vehicles were located in the Lorch Microwave parking lot. The driver of the motorcycle was transported as Priority 1 to PRMC by Paramedic 1, and was later flown to shock trauma. The driver of the van refused treatment at first as was later transported by Paramedic 16-1 to PRMC for chest pains. The Maryland State Police crash team was called in to investigate the accident.

US Rt. 13 was shut down for a short period of time, and then one lane of traffic was later allowed to pass through. Crews remained on scene for about 1.5 hours. 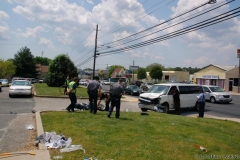 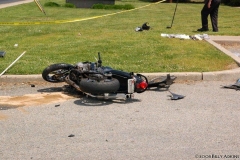 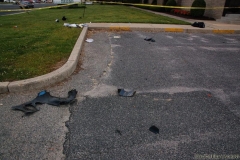 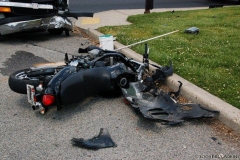 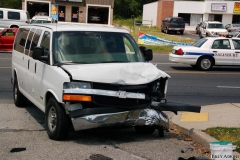 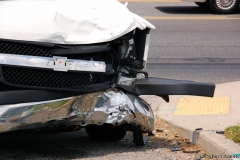 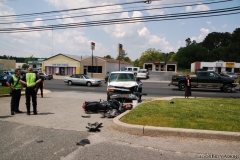 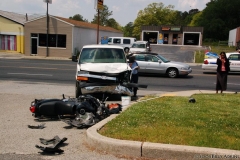 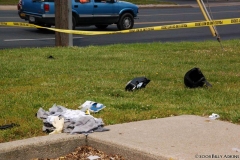 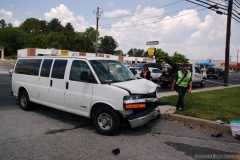 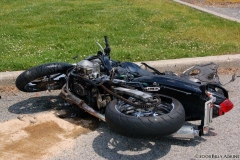 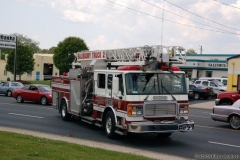 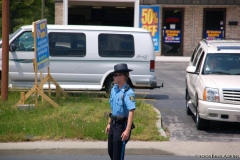 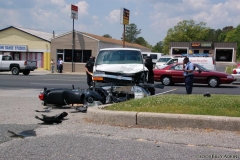 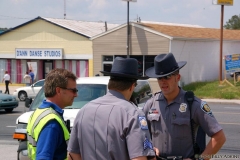 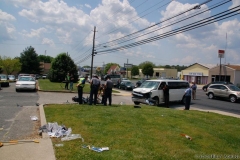 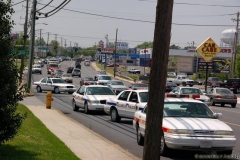 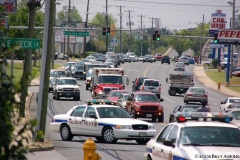 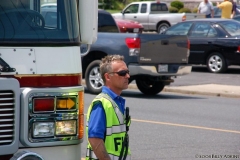 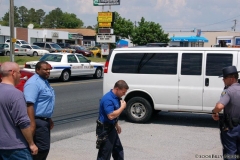 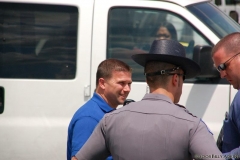 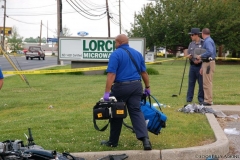 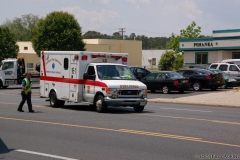 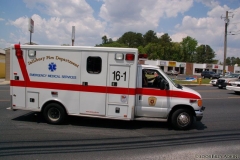 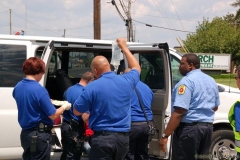 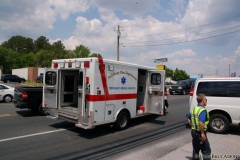