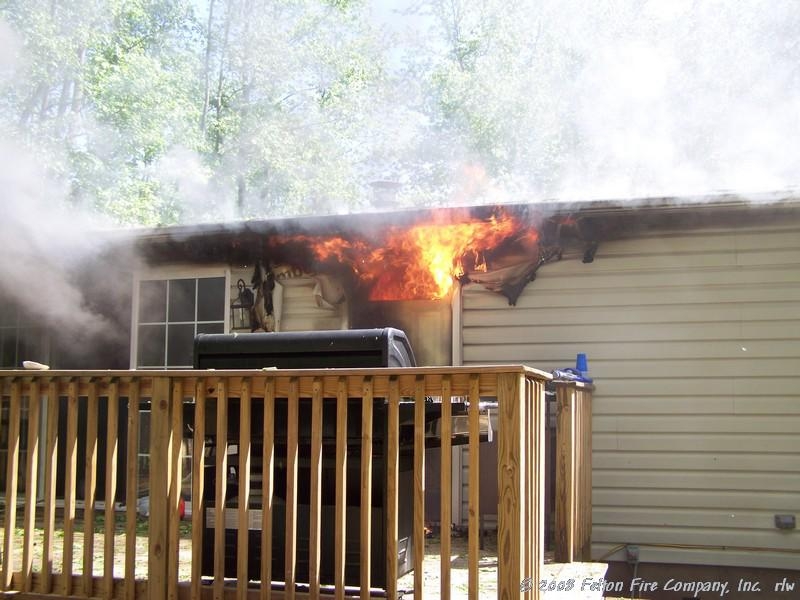 5/13/2008 – Just prior to 1100 hours, Kent County E.O.C. alerted Camden Fire Company for a reported dryer on fire. Ambulance B-48 was returning from Kent General Hospital and was in the area. B-48 advised Kent Center, smoke showing with fire in the rear and confirmed that all occupants were out of the structure.

The Red Cross was alerted to take care of the displaced family. 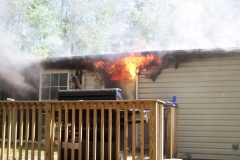 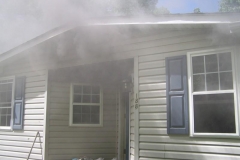 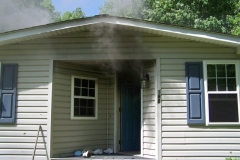 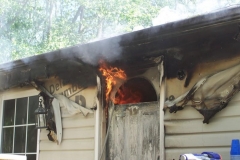 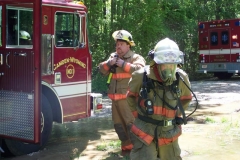 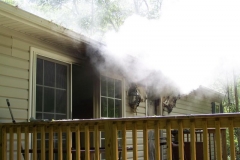 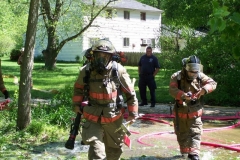 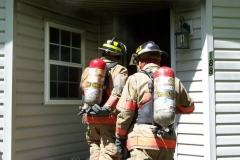 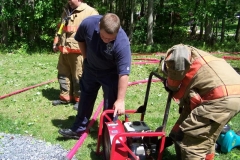 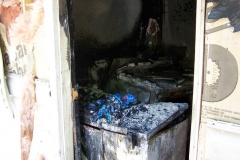 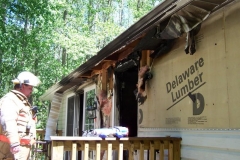 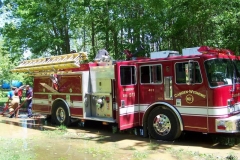