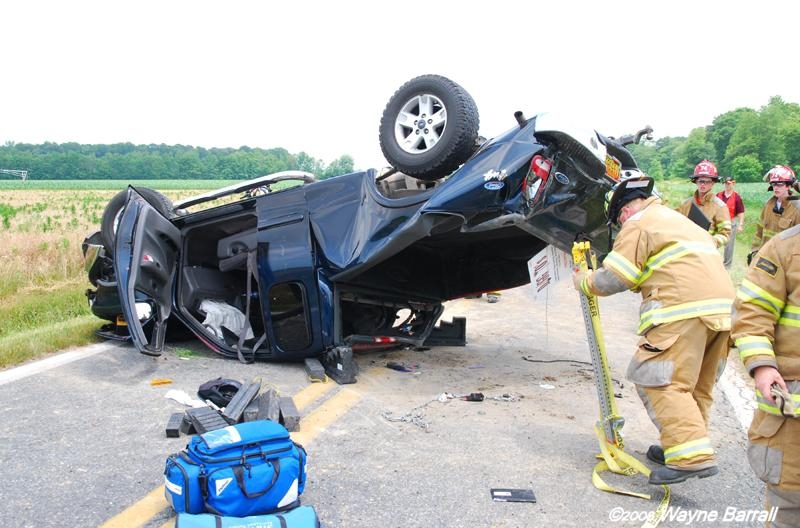 6/15/2008 – Around 2:10pm the Delmar Fire Department was alerted for an accident with rescue on Jersey Rd. Crews arrived to find a Ford F150 pick up that was carrying four people inside on its roof in the middle of the road. EMS providers checked the status of the driver and were unable to locate a pulse and he was pronounced at the scene. An ambulance was requested from Sta.5 Hebron to transport one of the occupants to the hospital. The two others inside did not receive any injuries and refused treatment at the scene. Crews remained on scene while the Maryland State Police along with the Medical Examiners Office conducted their investigations. Jersey Rd was shut down for nearly 3 ½ hours during this alarm.

**** On a personal note. This incident took its toll on a few of us personally. Many of us knew the driver very well and went to school with him. He was a very nice person and easily got along with everyone! Our thoughts and prayers go out to the friends and family of the driver. This same time last year the driver was presented with a Public Life Saving Award by the Delmar Fire Department for his role in the life saving efforts of a young drowning victim this same time last year in Delmar!**** 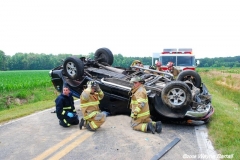 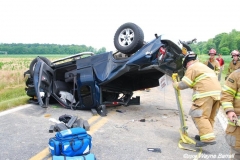 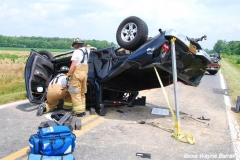 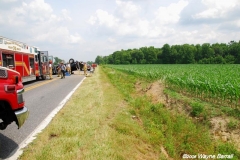 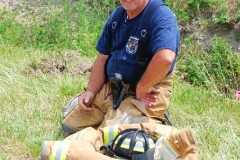 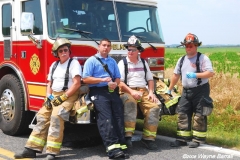 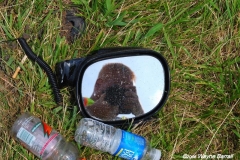 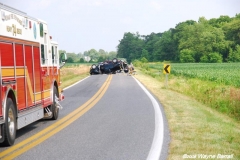 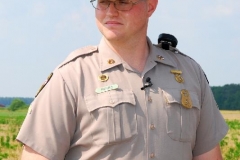 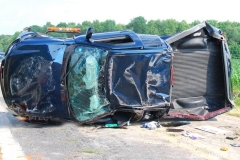 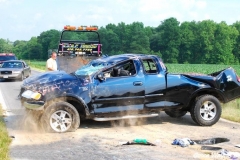 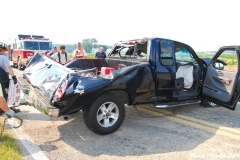 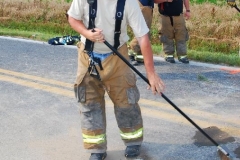 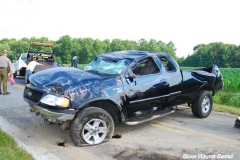 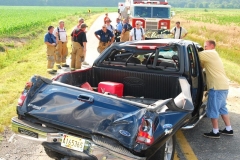 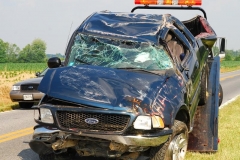