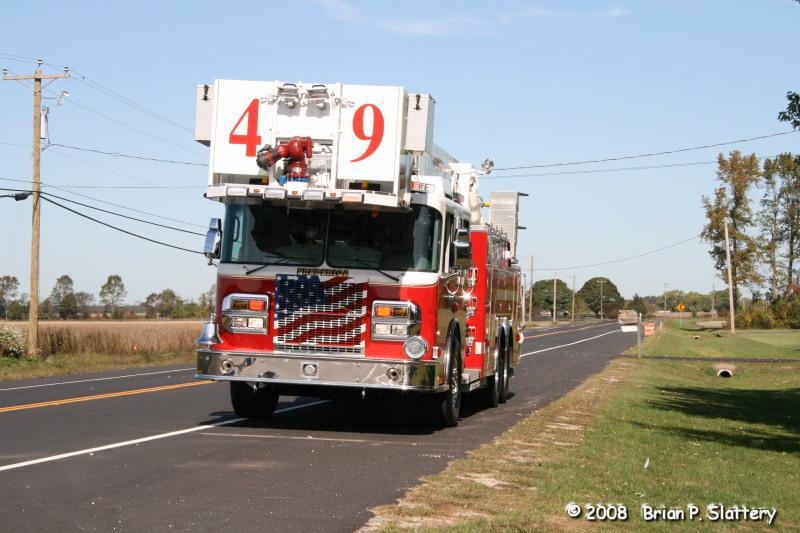 10/11/2008 – Around 11:31 on Saturday, October 11, Kent Center dispatched Station 50 (Harrington) for a house fire at 2078 Farmington Road. Command 50 (with 50-15, Derrick Brode) went responding moments after dispatch and was advised that this was believed to be mulch that caught fire and spread to a deck attached to the house. Ladder 49 (Frederica) was at Station 50, finishing up from the Special Olympics Convoy and a photo shoot, and Chief Brode added them to the response. The resident had apparently extinguished the fire prior to arrival. Command had Engine 50-1’s crew use the thermal imaging camera to confirm that the fire had not extended into the exterior wall of the house. Units cleared the scene around 11:55. 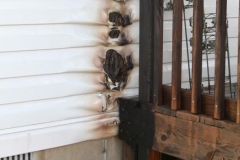 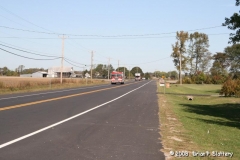 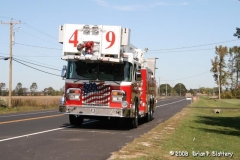 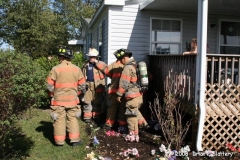 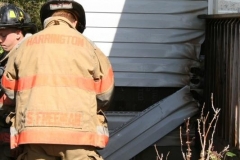 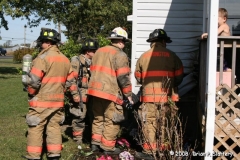 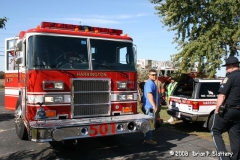 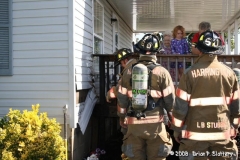 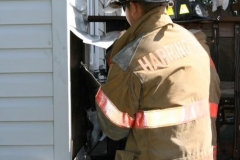