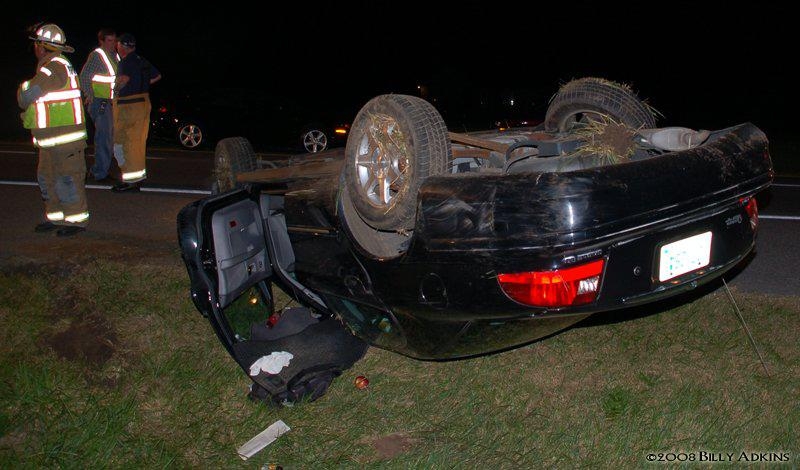 10/13/2008 – At approximately 10:05PM Wicomico Central alerted Station 9 Mardela of a MVC w/Rollover, w/Rescue. At Rt. 50 and Barren Creek Rd. Moments after the initial alert an Officer on scene advised central and the incoming units that the accident was actually a little ways east of Barren Creek Rd and that the patient was out of the vehicle and sitting on the roadway. Paramedic A-9 transported one patient to PRMC. Rt. 50 was shut down for a short while, while crews tended to the patient. After the patient was transported crews reopened one lane of Rt. 50. A short time later, Command was terminated and Rt. 50 was reopened.

If possible, would a member of Station 9 that is working on the Mardela website contact me @ billy@fithp.net and I will get these pictures to you as well.
Thanks, Billy 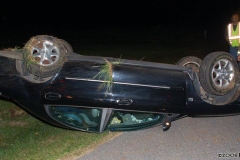 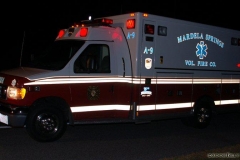 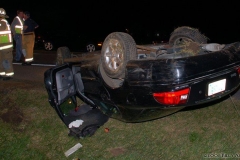 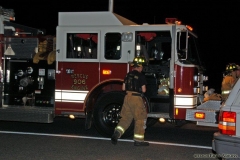 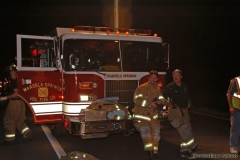 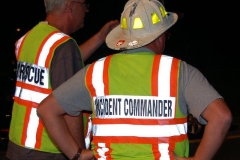 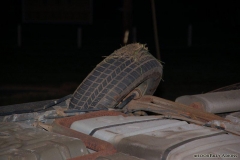 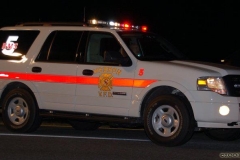 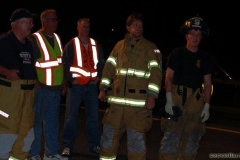 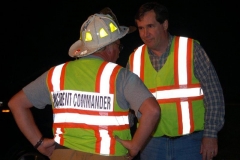 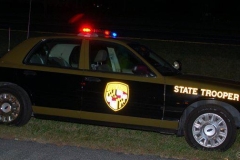 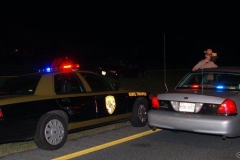 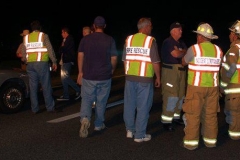 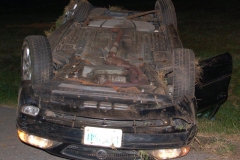 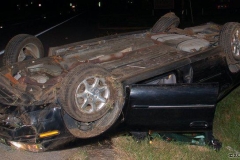 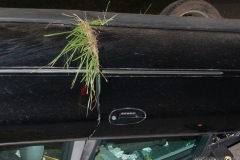 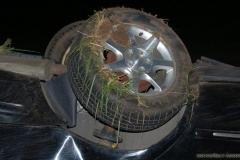 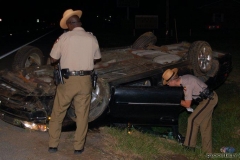 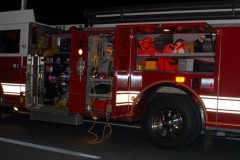 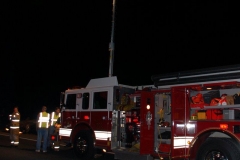