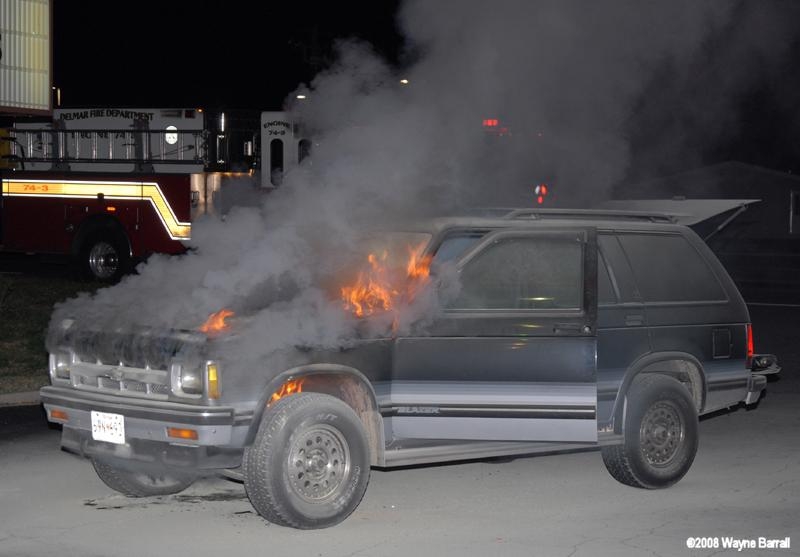 11/16/2008 – The Delmar Fire Department was alerted for a vehicle fire at Thirsty Gas Station on Rt.13. 74 Command arrived to find a Chevy Trail Blazer with fire coming from the engine compartment. Engine 74-3 arrived and put a 1 ¾ hose line in service and began to extinguish the fire.

One occupant of the vehicle was complaining of chest pain. Paramedic A-74 responded to the scene. The patient was treated and transported to PRMC for further treatment.

Command put the call under control at this time.

Just as units were clearing this scene, Sta.74 was alerted for wires down and arching on State St & 8th St in town. Engine 74-3 responded and handled the call. 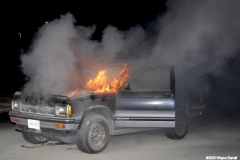 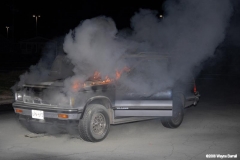 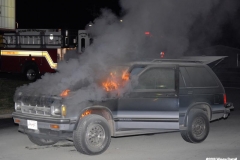 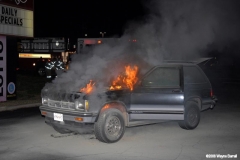 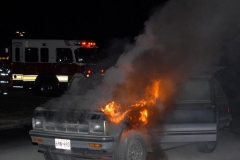 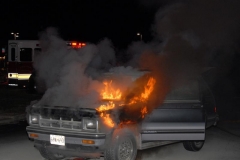 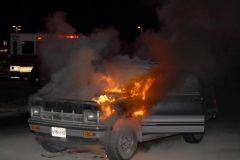 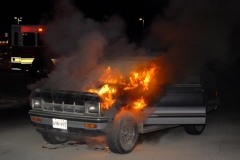 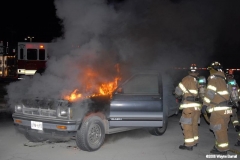 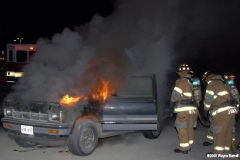 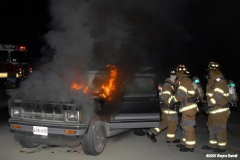 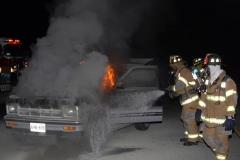 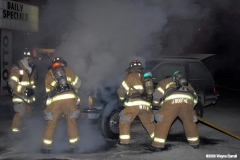 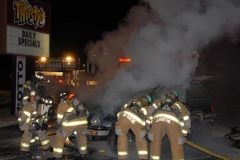 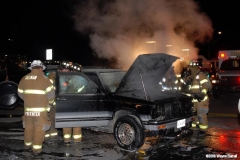