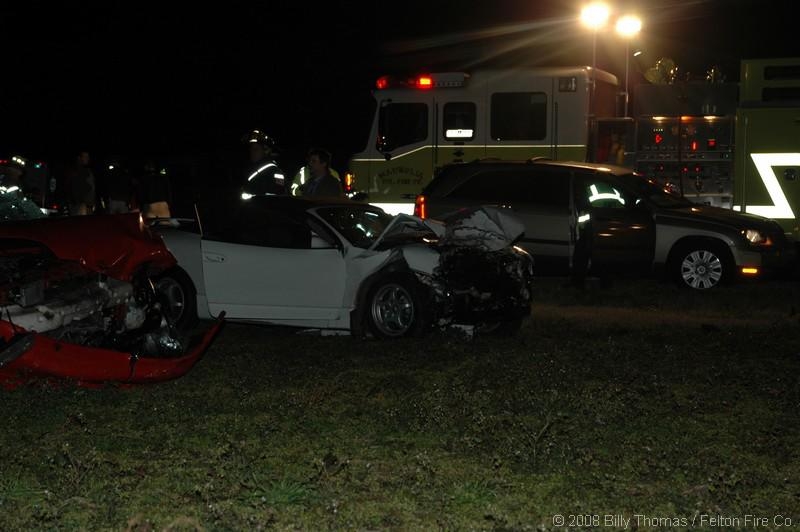 Rescue 55-1 arrived on scene and began to set-up for extrication. A-55 & A-48 were the first two BLS units o arrive on scene. Crews began assessing patients and triage. A-48 confirmed one priority one patient would be flown to CER. 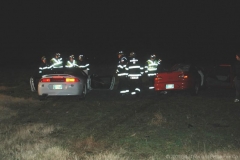 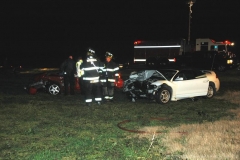 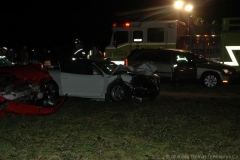 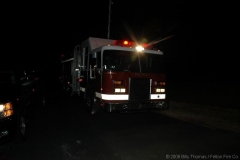 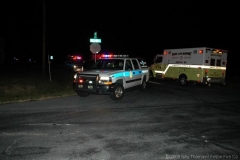 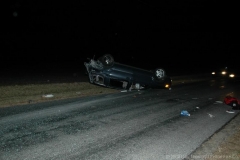 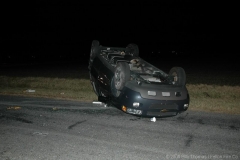 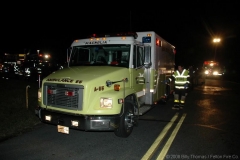 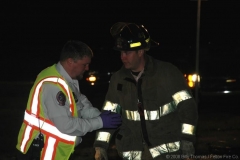 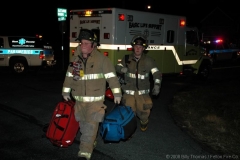 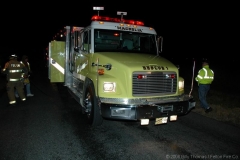 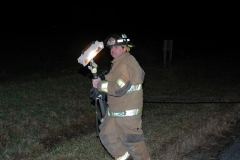 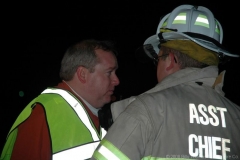 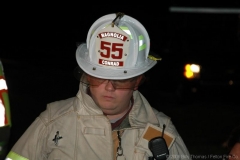 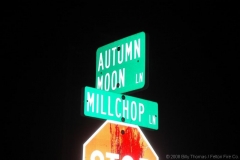 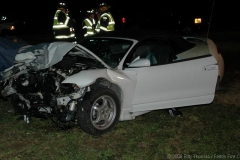 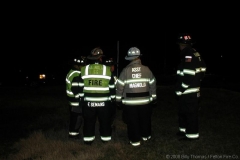