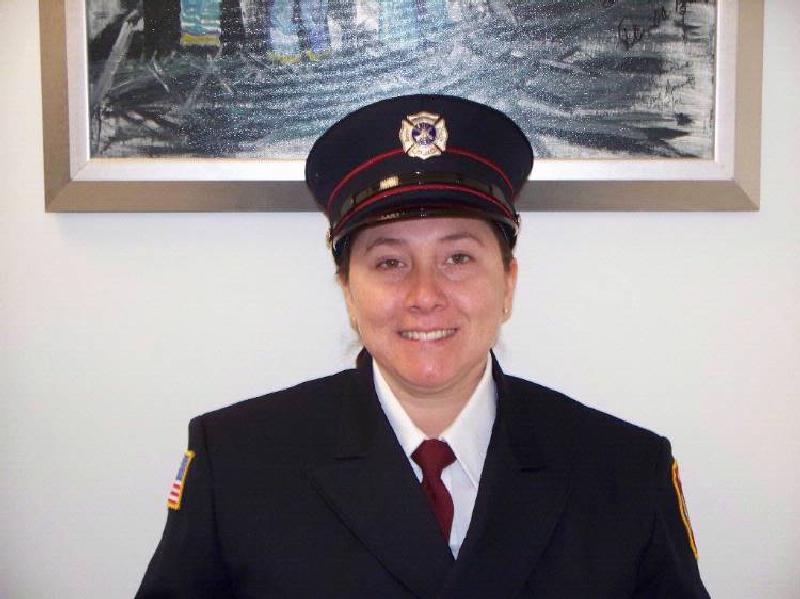 The following is the press release from the Delaware City Fire Company:

Delaware City, DE – On Monday morning, Dec. 22nd, the Delaware City Fire Company was informed of the tragic loss of Firefighter Michelle Smith, 29, who succumbed to the traumatic injuries she sustained on Dec. 20th (Saturday). Michelle was assisting with the care of a critically injured patient at the scene of a motorcycle accident on DuPont Highway. This is the first line of duty death for the Delaware City Fire Company in it’s 121 year history.

Michelle L. Smith has served the Delaware City Fire Company and the Delaware City Ladies Auxiliary for over five years, holding the Secretary position with the Ladies Auxiliary. She also serves with the Volunteer Hose Company of Middletown, DE. Michelle is survived by her 12 year old daughter. A graduate of Middletown High School, Michelle worked for Coventry Healthcare.

“While we are hurting inside, we are thankful for all of the kind words and offers for assistance we have received”, says Department spokesperson Dave Carpenter, Jr. Michelle was a truly positive person that specifically became a member to provide assistance to the community, through fire prevention and emergency medical services. Michelle was the Co-Chair of the department’s fire prevention committee and recently assisted with the fire company open house. She cherished the department’s recent receipt of the Edward McCormack Award, presented by the Delaware State Fire Prevention Commission.

President Wally Poppe stated that “Firefighter Smith typified Delaware City Fire Company as a firefighter and as a member of the Ladies Auxiliary. She took great pride in her numerous contributions, including emergency response, fire prevention and community awareness.” The President. Chief Rosseel, and the Department wish to extend their condolences to Michelle’s family, friends, and the Volunteer Hose Company who are all grieving over her death.

Funeral Arrangements are in progress. 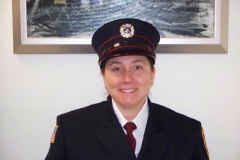 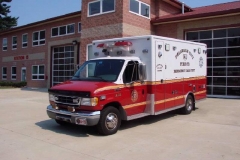 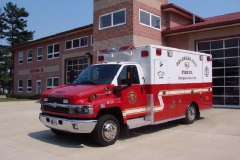 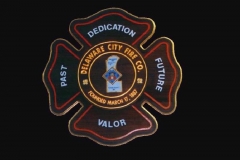