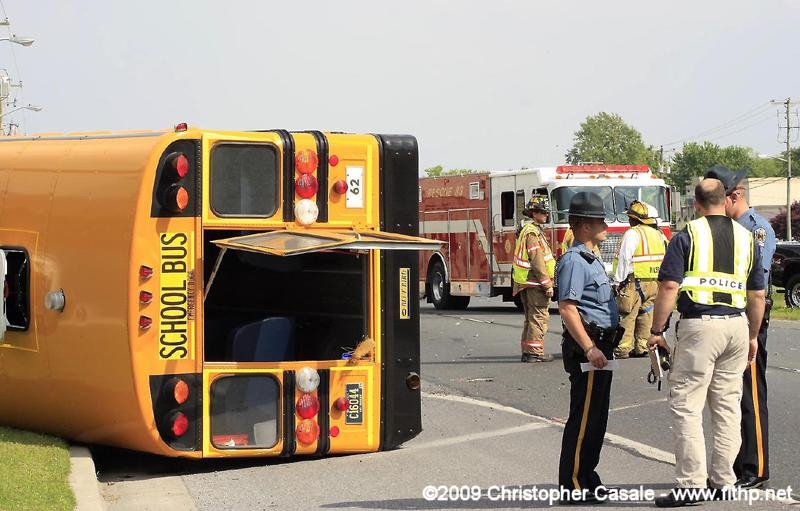 The accident occurred at about 3:45 p.m. at the corner of Delaware Avenue and Route 113 in Millsboro.

Murphy said there were five children on the bus at the time of the crash, all Millsboro Middle School students. All five students were transported to the hospital as a precautionary measure, he said. The driver of the bus was not injured.

‘None of the injuries were serious,’ Murphy said. ‘This is obviously very good news. We were blessed today.’

‘Most of the students had already been dropped off at home,’ he said. ‘The district took it upon itself to send the kids to the hospital even though we weren’t able to get all of the parents on the phone.’

Lisa Stevens of Georgetown was also on scene.

‘When I was in school, I always wondered why they don’t have seat belts on school buses.’ 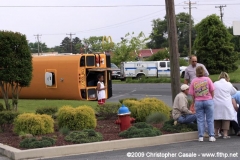 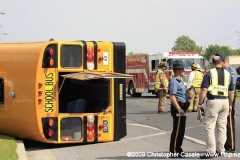 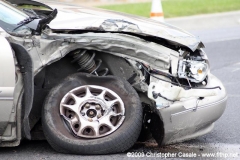 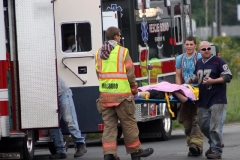 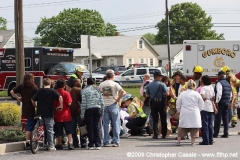 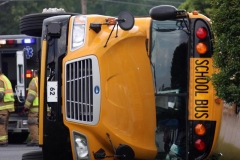 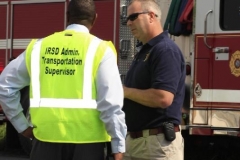 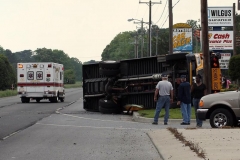