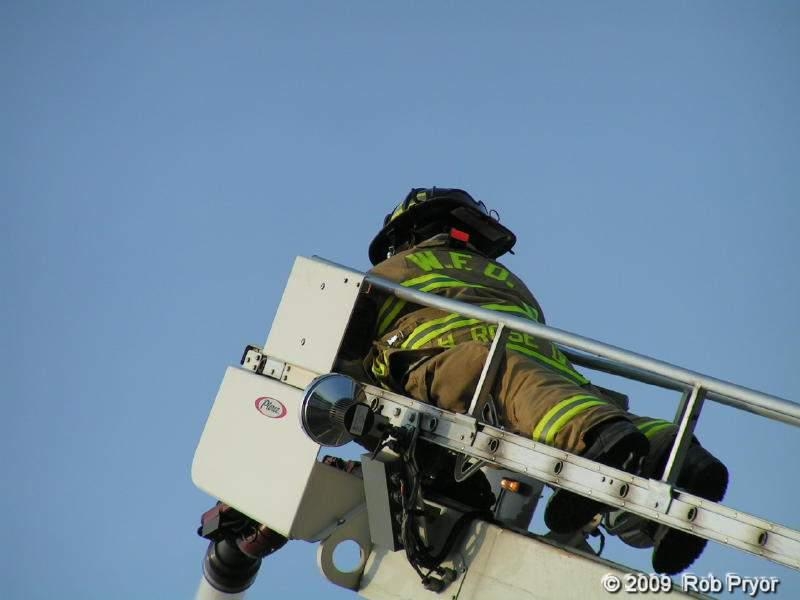 5/13/2009 – At approximately 1825 hours on Wednesday May 13th, members of the Wilmington Fire Department ‘A’ platoon were dispatched to the 500 block of North DuPont Street for a report of smoke coming from an apartment building under construction. First arriving Engine 6 and Tower 2 reported light smoke from the eaves of a 3 story garden style apartment building. Crews from Engine 6 and Tower 2 advanced to the 3rd floor to locate the source of the smoke. While operating on the third floor, the enclosed attic area flashed over, causing fire to drop down on the members who were briefly cut off by the fire. The Lieutenant of Engine 6 immediately ordered a withdraw of firefighters from the structure. Incident Commander, Battalion Chief Ed Hojnicki then struck a second alarm at approximately 1835 hours, bringing the remainder of the on-duty companies in the city. On the second alarm, a recall of off-duty members was initiated to place reserve apparatus in service to cover the city and several New Castle County companies were dispatched to cover empty city stations until reserve apparatus could be placed in service. Firefighters used three ladder pipes, one deck gun, and several handlines to knock down the fire. The fire was placed under control at 1953 hours by Deputy Chief Joe Kalinowski. The building was vacant and under renovation, there were no occupants inside at the time of the fire. The fire is currently under investigation by the Wilmington Fire Marshal’s Office. 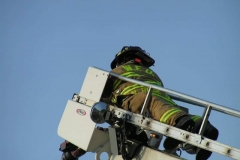 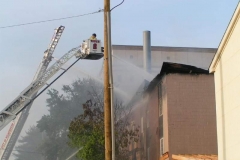 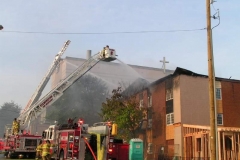 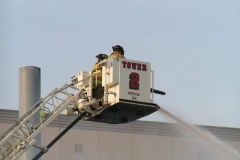 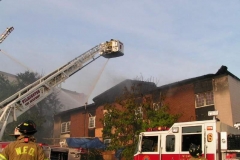 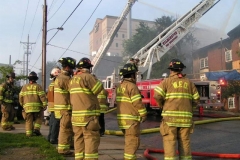 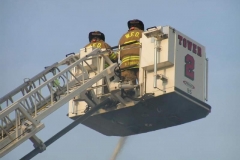 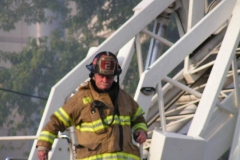 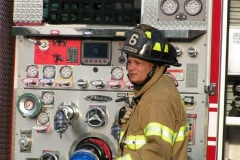 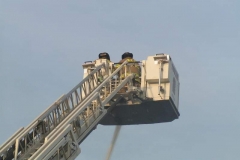 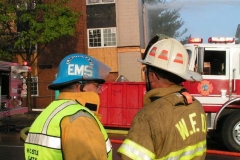 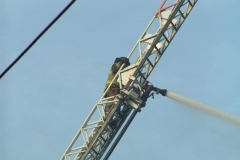 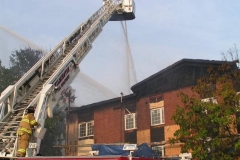 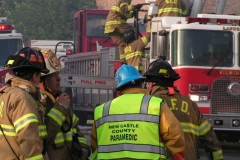 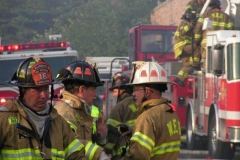 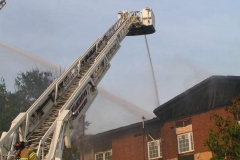 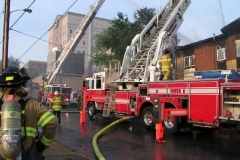 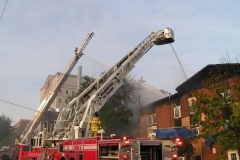 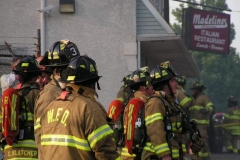 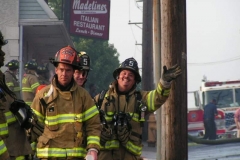 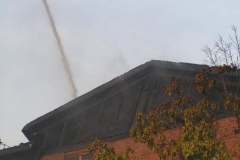 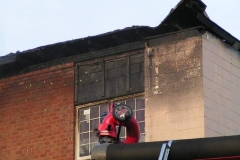 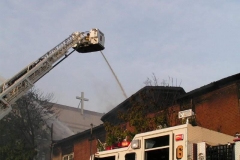 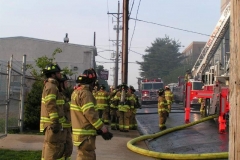 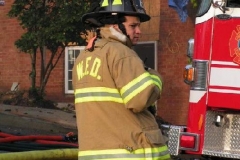 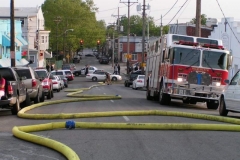 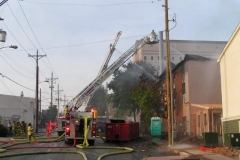 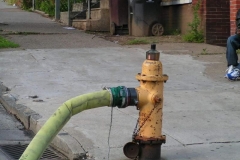