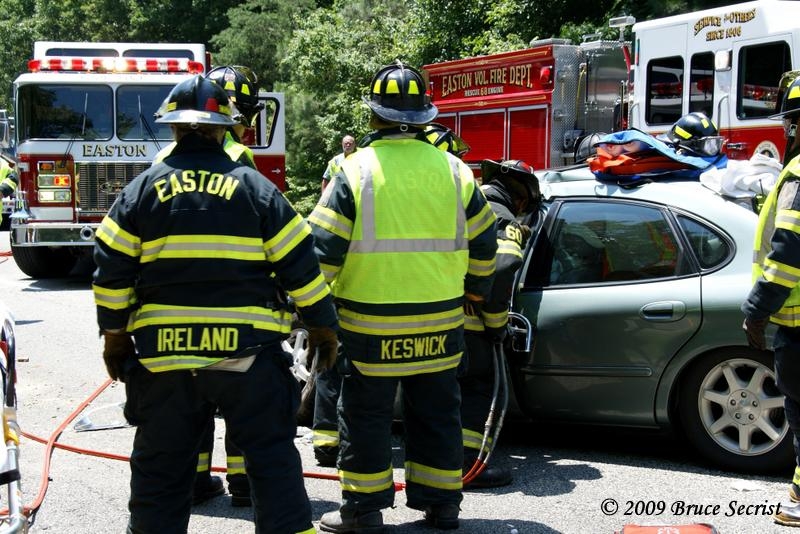 7/1/2009 – At approximately 12:40 PM Talbot Center dispatched Station 60 (Easton) and Paramedic 90 for a 10-50 PI on Ocean Gateway in the area of the north end of the bypass. Paramedic 90 arrived on location and reported two vehicles involved with confirmed entrapment.

Chief 60 (C.R. Chance) arrived on location and established “Ocean Gateway” command. After patient evaluation, Paramedic 90 requested aviation and upon the arrival of Engine 68, crews began extrication. Command contacted Talbot Center and requested the next due be dispatched to handle the LZ.

Engine 51 was requested to respond to an open grass lot next to Applebee’s and establish a landing zone. Officer 505 (B. Callahan) established the LZ command. One patient was transported to the University of Maryland Shock Trauma Center in Baltimore by Trooper 6. The situation was placed under control and all units were released. 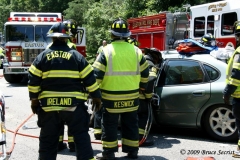 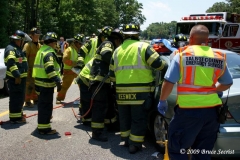 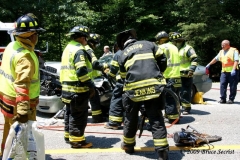 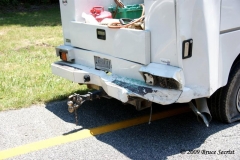 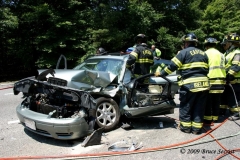 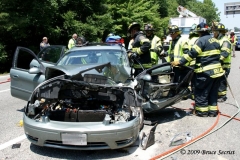 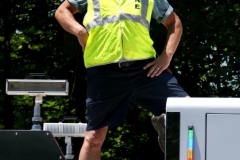 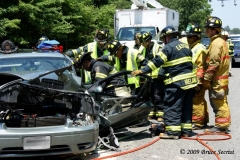 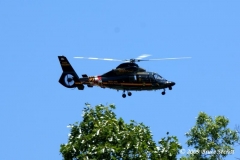 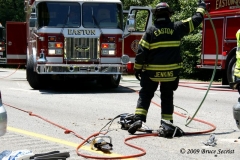 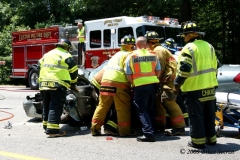 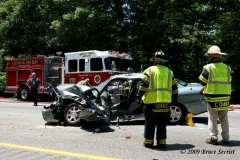 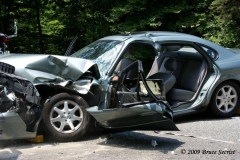 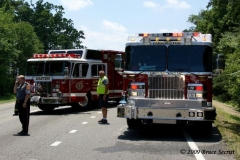 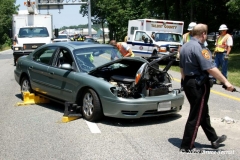 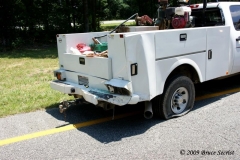 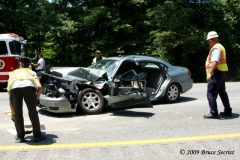 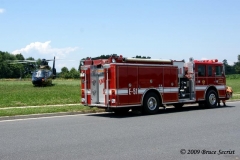 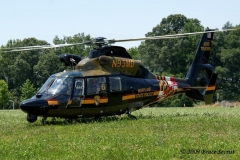 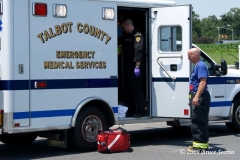 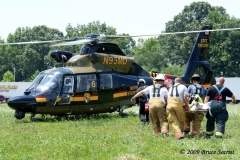 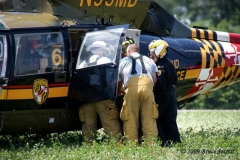 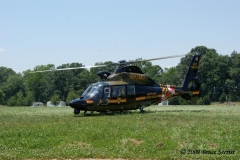 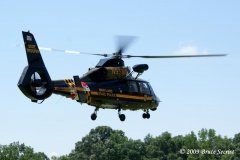 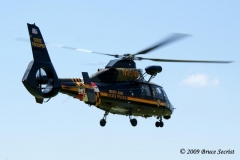