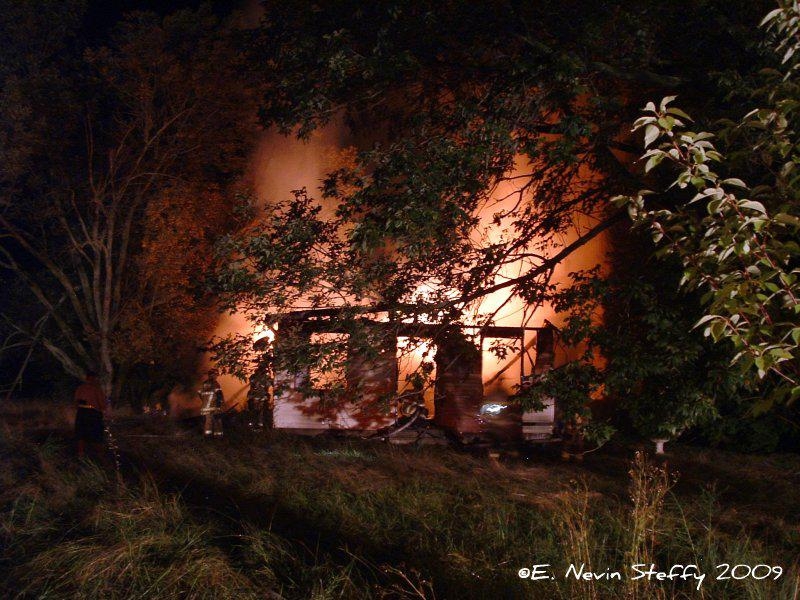 8/21/2009 – At 2332 hours, Kent Central Alarm dispatched Box 60-5 for the structure fire at 27942 Old Morgnec Rd, outside of Chestertown. This was during a period of strong thunderstorms in the area that had forced the relocation of the dispatch center to its back-up location due to power issues at its primary site. First arriving units found a small single family dwelling fully involved.

Due to its remote location, numerous Mutual Aid tankers were called in to assist. 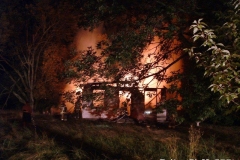 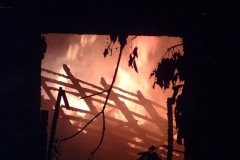 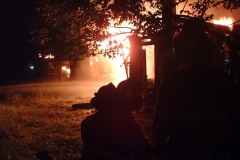 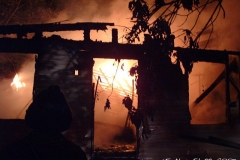 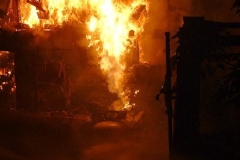 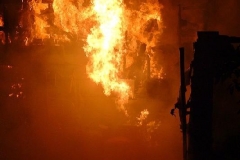 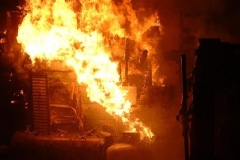 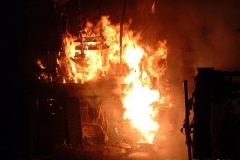 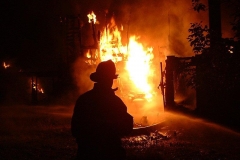 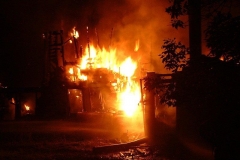 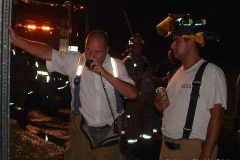 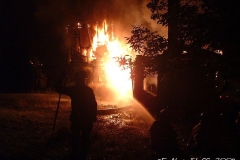 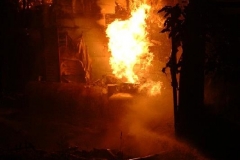 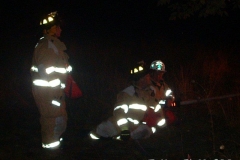 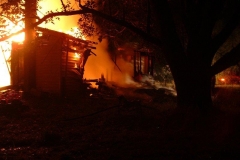 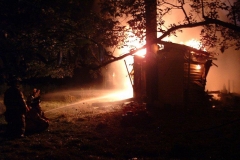