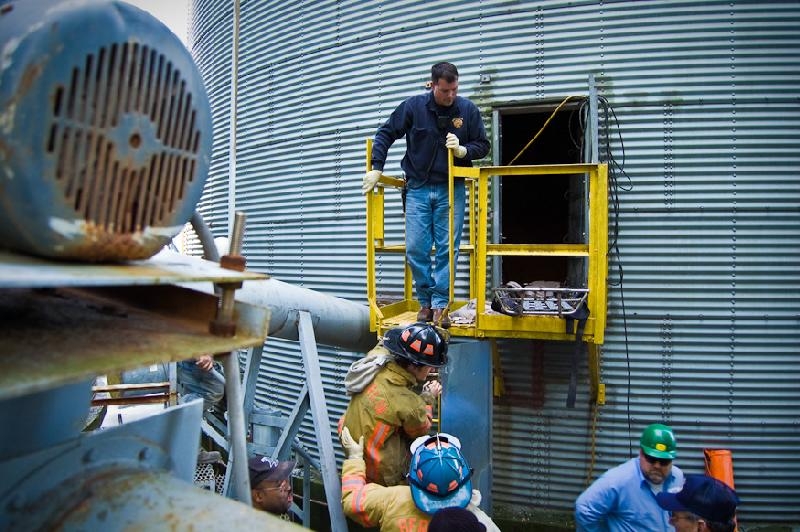 12/14/2009 – A worker was hospitalized Monday afternoon for a serious injury suffered in an accident involving a grain elevator at a Perdue plant in Berlin, a spokesman at the poultry giant confirmed.
The worker, Garrett Ehrisman, 25, of Eden was airlifted by a police medical helicopter to Peninsula Regional Medical Center, said Luis A. Luna, vice president of corporate communications.
He was in surgery late Monday at Peninsula Regional Medical Center, according to police.
Luna said corporate officials were working to determine the exact cause of the accident, and to his knowledge, the plant would operate today.
”It is still developing,” Luna said shortly after the accident that happened in the afternoon. ”It was serious enough whereby he was helicoptered to the hospital.”
The Berlin facility is one of nine owned by Perdue on Maryland’s Eastern Shore that handles grain used as poultry feed. On Delmarva, the company also has two similar facilities in Delaware, Luna said.
”This is not something that happens regularly, and obviously, we are very concerned about it,” Luna said. ”Perdue has one of the best safety records in the industry.” 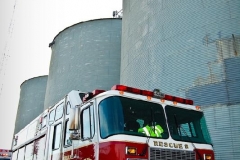 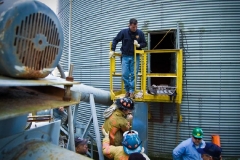 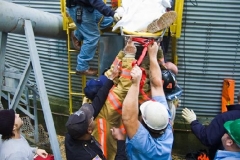 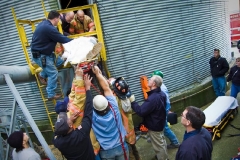 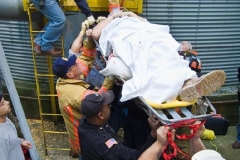 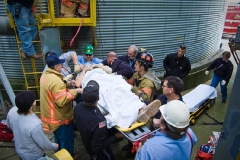 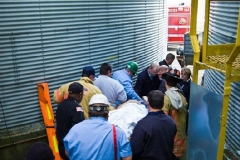