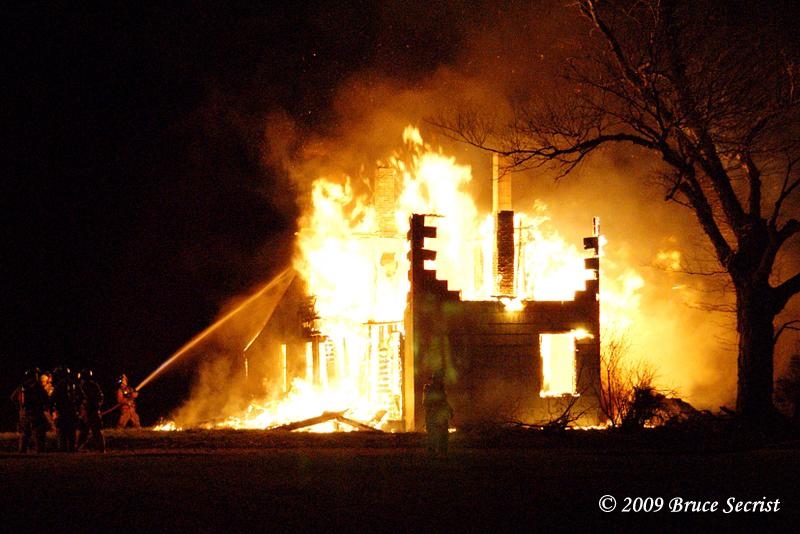 The cause of the fire is being investigated by the Maryland State Fire Marshall’s Office. 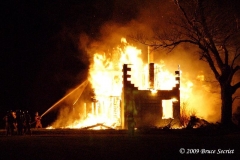 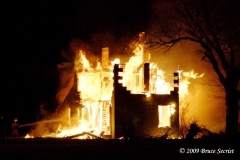 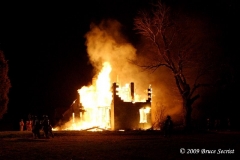 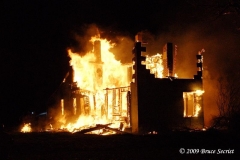 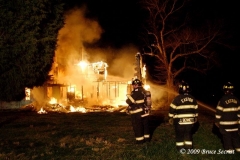 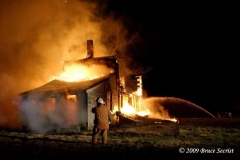 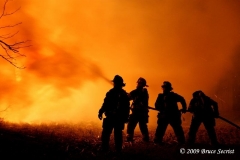 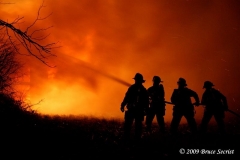 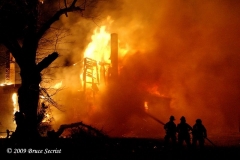 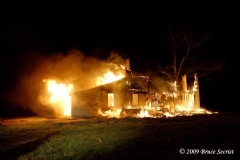 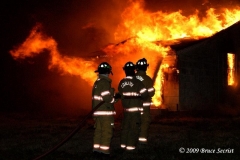 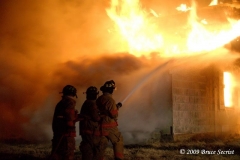 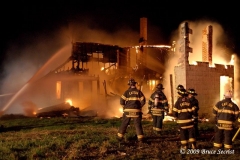 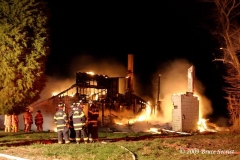 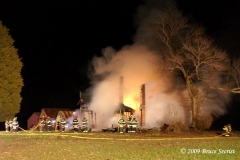