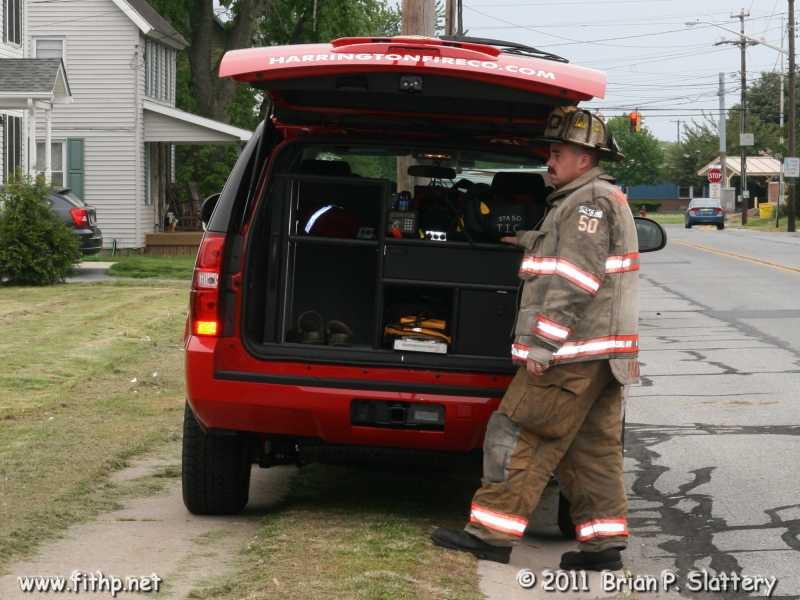 5/1/2011 – Around 13:10 on Sunday, May 1, Kent Center alerted Station 50 (Harrington) for a house fire in the 200 block of Weiner Avenue. Responding units were advised that the caller reported a fire in the basement. Captain Kenny Brode (50-21) and Past Chief Harold Brode were next door cutting grass when a resident came and advised them. Captain Brode investigated and found a moderate smoke condition in the basement of the home, and upon checking further, determined that it was due to a heater malfunction. Past Chief Brode was able to locate and turn off the power source for the heater. Upon arrival of the engine, crews performed additional checks to ensure there was no fire or extension, and set up a positive pressure fan to clear the smoke from the structure. Command (Fire Chief Derrick Brode, 50-15) declared the incident under control about 13:25 and units cleared the scene and returned to quarters around 13:45. 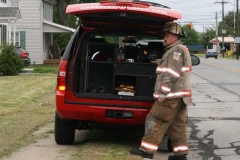 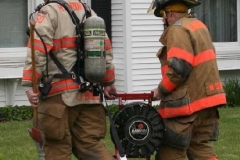 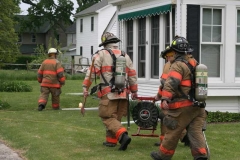 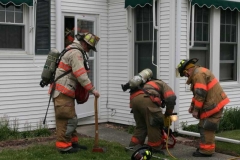 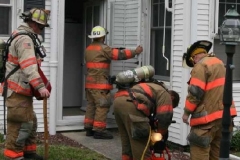 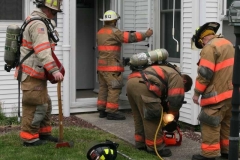 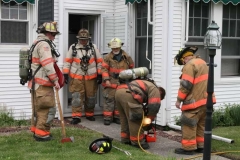 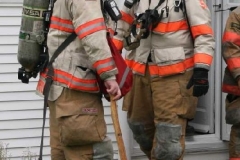 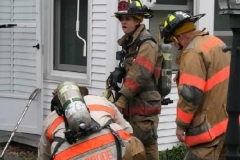 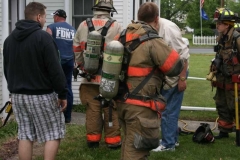 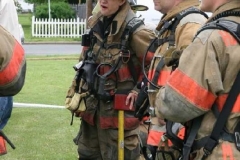 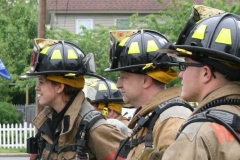 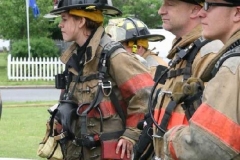 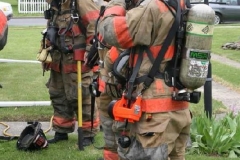 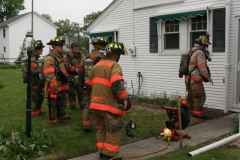 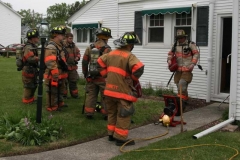 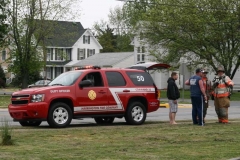 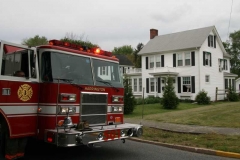