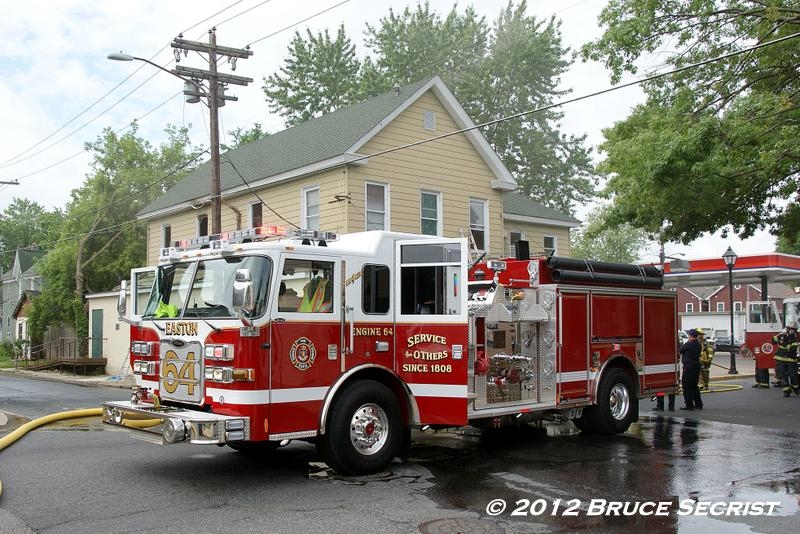 Engine 64 arrived on location, hooked to the hydrant and the crew made a quick knock on the fire. Station 30 (Trappe) was also dispatched for a fill in at Station 60, however while in route Engine 39 was diverted to the scene. Crews were approximately an hour checking for extension and doing overhaul. Dover Street was closed for the duration of the call and the Maryland State Fire Marshall’s Office is investigating the cause of the fire. 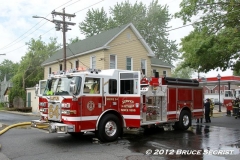 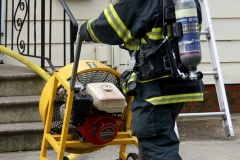 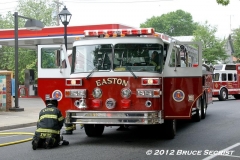 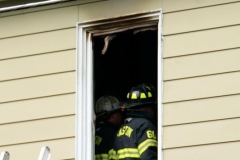 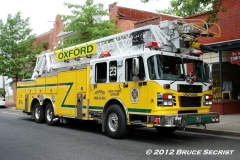 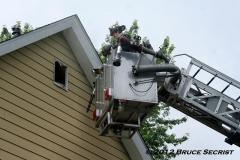 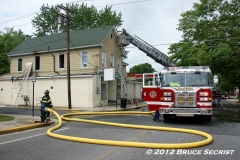 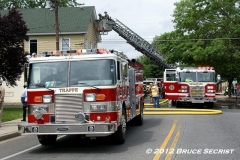 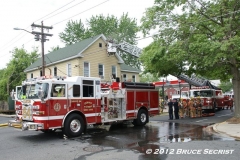 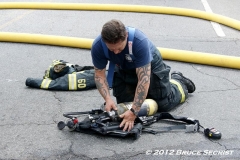 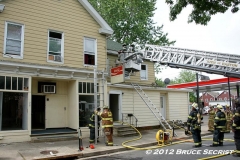